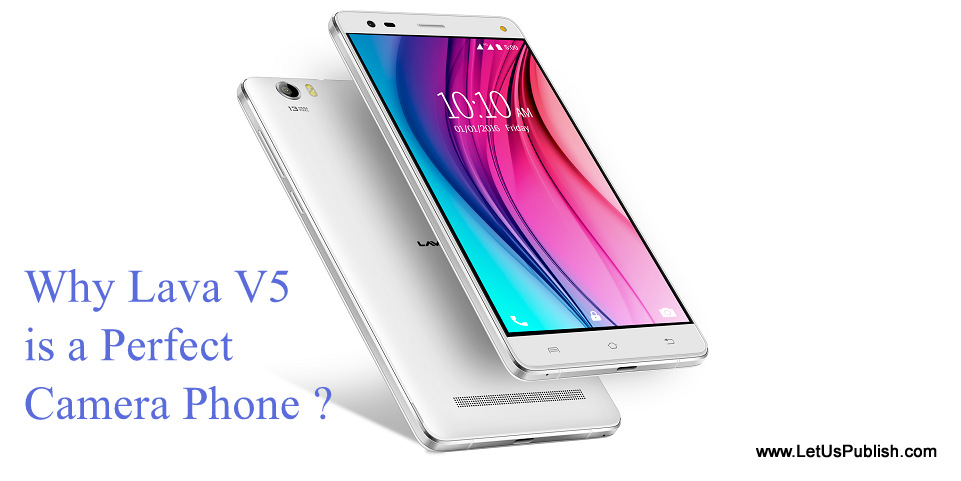 While the budget smartphone segment is getting crowded with every passing day, it becomes really very difficult to stand out from the crowd. By launching a camera focused device Lava V5, the company managed to do so.

Lava has designed this smartphone keeping in mind the photography enthusiasts, and has stuffed in many hardware and software features that make its camera better than the most. Let’s have a look why Lava V5 is a perfect camera phone in the budget segment.

The Rear Camera Packs-In A Lot!

That’s a lot of tech stuff! Let’s dig into the details and know what they exactly are. Samsung developed the ISOCELL technology for its camera sensors, and incorporated it into its flagship devices. The technology isolates each pixel by using physical barriers around them to prevent the light entering through the sensor from scattering. As a result, Lava V5 clicks clear and sharp pics every time you hit the shutter button. Also the rear camera is capable of recording 1080p videos even in dim lights for people who love to record best moments.

If that wasn’t enough, Lava also included PDAF autofocus system in the camera that can lock the focus on the subject within 0.18 seconds, going by the claim of ‘Never Miss a Shot’. With a combination of f/2.0 aperture and dual LED light, the camera on Lava V5 4G ensures detailed shots even in low light conditions.

Front Camera is Even as Brilliant 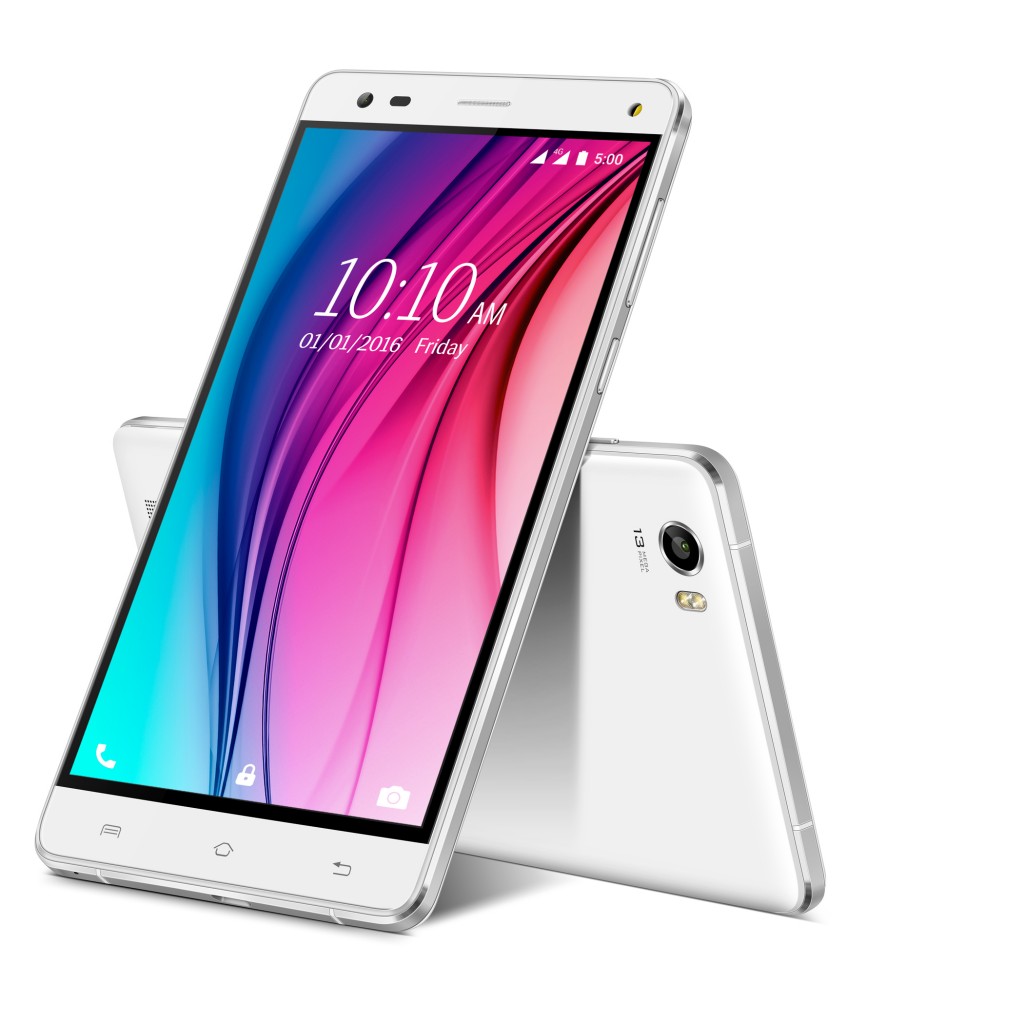 Other Features Are Amazing Too

Lava V5 flaunts a design language that can truly turn heads around. Sleek and sophisticated look with metal frame peeping from the sides of the device gives it a premium touch. The front of the device has a 5-inch display with really thin bezels on the sides that further add to the looks. The back of the device sports a soft matte finish that feels good in hand, and doesn’t get smudged. 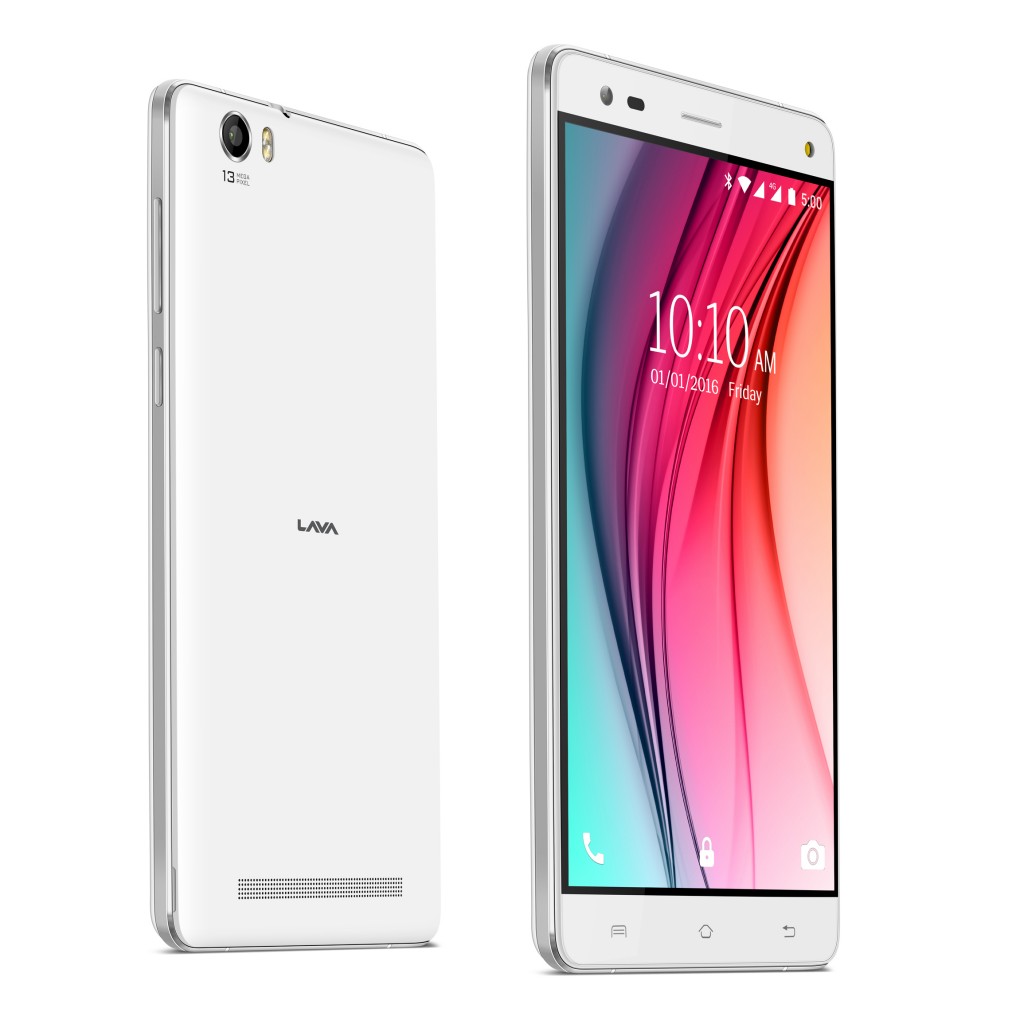 The screen is of IPS variety and 720p resolution and is covered with Gorilla Glass 3. It has decent colour reproduction and offers good brightness level, but is a bit glossy and attracts smudges. As of now, the Lava V5 4G runs on Android 5.1.1 with Star OS UI 2.0 skin on top. This amazing device is build to be run on latest Android 6.0 Marshmallow via FOTA update.

Talking about the performance, the device runs on 64-bit quad-core MediaTek processor clocked at 1.3 GHz, which is accompanied by 3 GB of DDR3 RAM for better multitasking. With such a huge RAM capacity, you will never face any lag or stutter even when multiple apps are opened in the background. The internal memory of the device is 16 GB, of which 11.23 GB is available for the user, and it can be further expanded up to 32 GB using a microSD card.

The dual-SIM device supports 4G connectivity on both the SIM card slots with support for Indian bands, which makes the device future proof. The Lava V5 also packs in a 3000 mAh battery, which can give a maximum talktime of 27 hours and 17 minutes, as per the company’s claim. The claim seems quite valid, considering the modest spec-sheet of the device.

All in all, the company’s latest offering – Lava V5 – is a decent smartphone for the launch price of Rs. 11,499. It was designed as a camera centric device, and the company fairly succeeded in this regard. Not only camera, but most of the features on the device are up to the mark. Lava V5 seems to be the next love for smartphone photography lovers.

Thanks for reading us, do share your views regarding the gadget, we will be happy to assist you for more.