Reality shows are those shows which are based on the real occurrences with no scripted story. Indian Audience is fond of TV soaps but when it comes to reality shows, the enthusiasm for the show increases.

Indian audience loves to watch reality shows and generally, the TRP of these reality shows are always found to be more than that of other TV programmes. 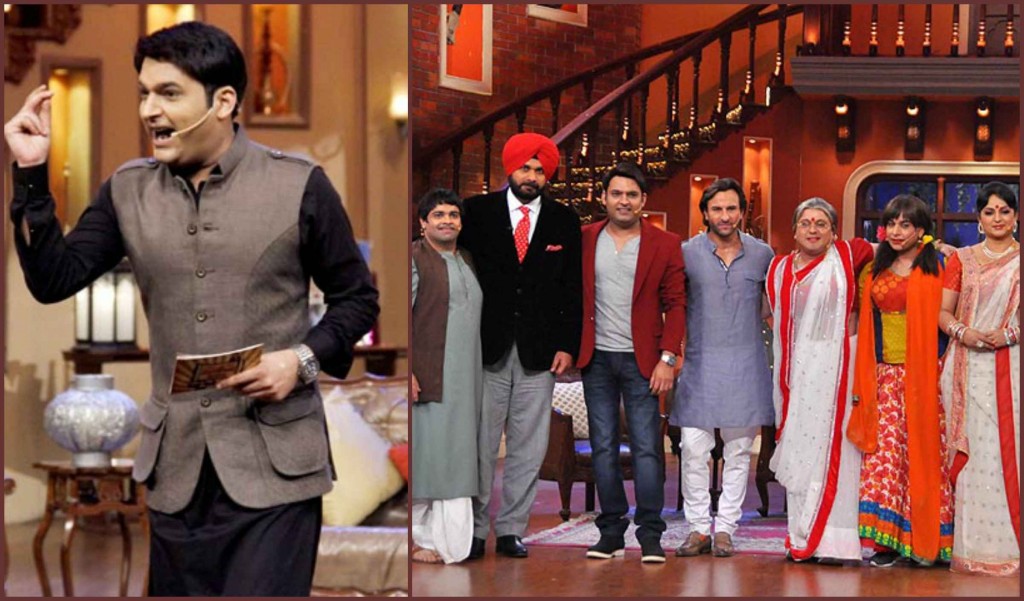 Bigg Boss is a famous reality show which is adopted from the concept of Big Brother. This show involves the participation of famous celebrities. The celebrities/inmates live in the Bigg Boss home under the surveillance of cameras 24*7. Every week, the house faces an eviction and the last inmate to survive in the house becomes the Bigg Boss winner.

A different type of house gets created for the show with no telephone, TV, internet connection. The life of inmates circulated around the other inmates. Several competitions takes place between inmates. The shows leads to several controversies every year because of several reasons. The winner of the show gets a handsome amount of money. 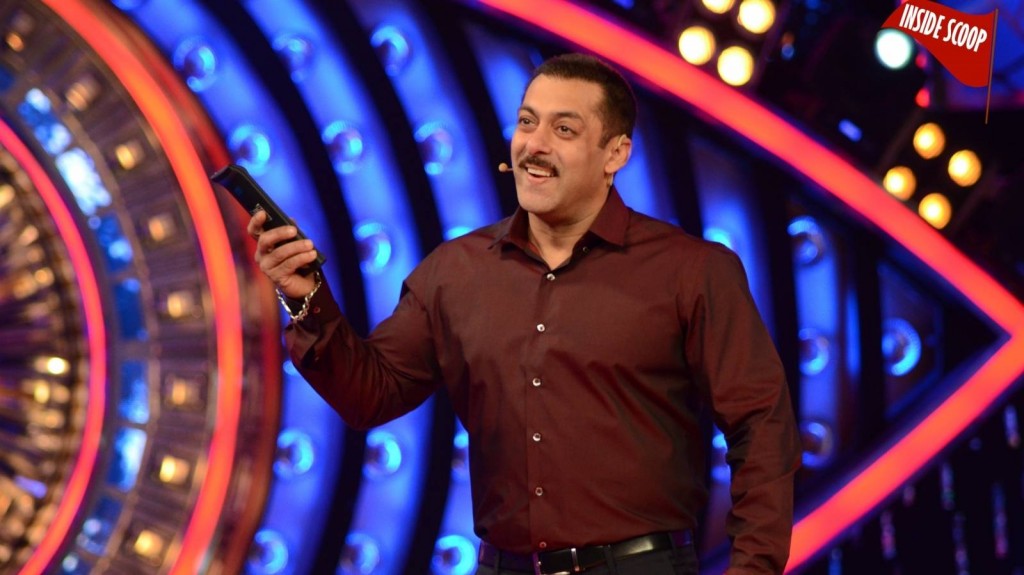 MTV Roadies is a reality show, telecast on MTV. The show is very popular among the youth of India. The participants of this show face tough challenges every day. Their journey starts from one point and ends at another. Each and every journey ensures a new competition and eviction.

The competition and challenges faced by participants are not easy at all. The participants are selected after a group discussion round and personal interview. The interviews of Roadies are very popular on web. 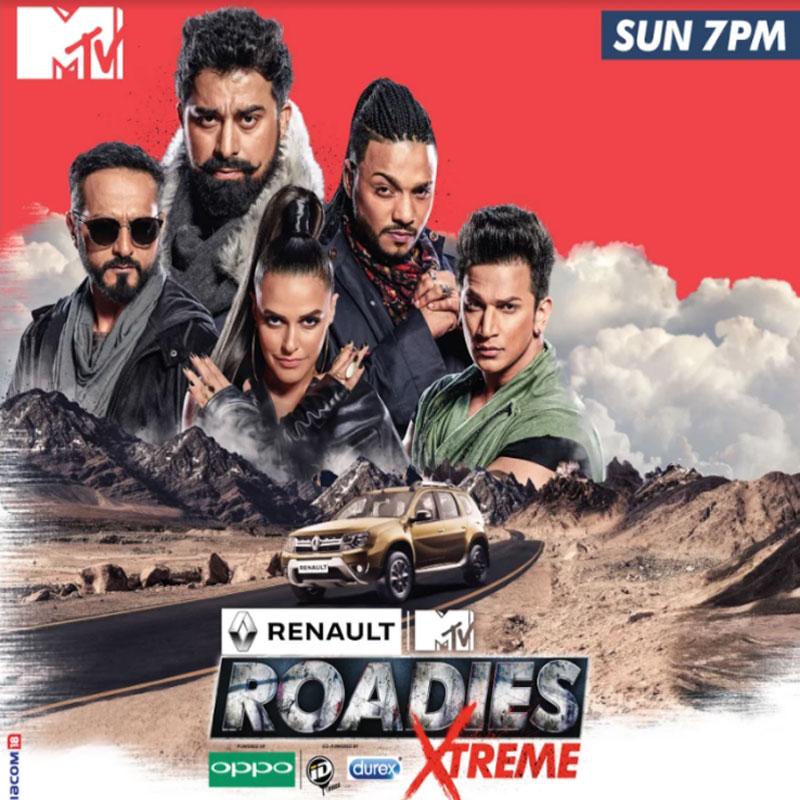 Kaun Banega Crorepati is a money winning quiz show, hosted by Amitabh Bachchan. The show is one of the most knowledge provider TV show of India and is very famous around the world. The concept of this show has been taken from UK based show Who wants to be a millionaire.

The entrance in this show is possible through registration via phones as well as online. Each and every episode consists of 10 new contestants who play “fastest finger first ” round to reach the hot seat for playing the quiz show. Contestants are helped by few lifelines. The winning prize of this show has been atleast 1 crore in all seasons. 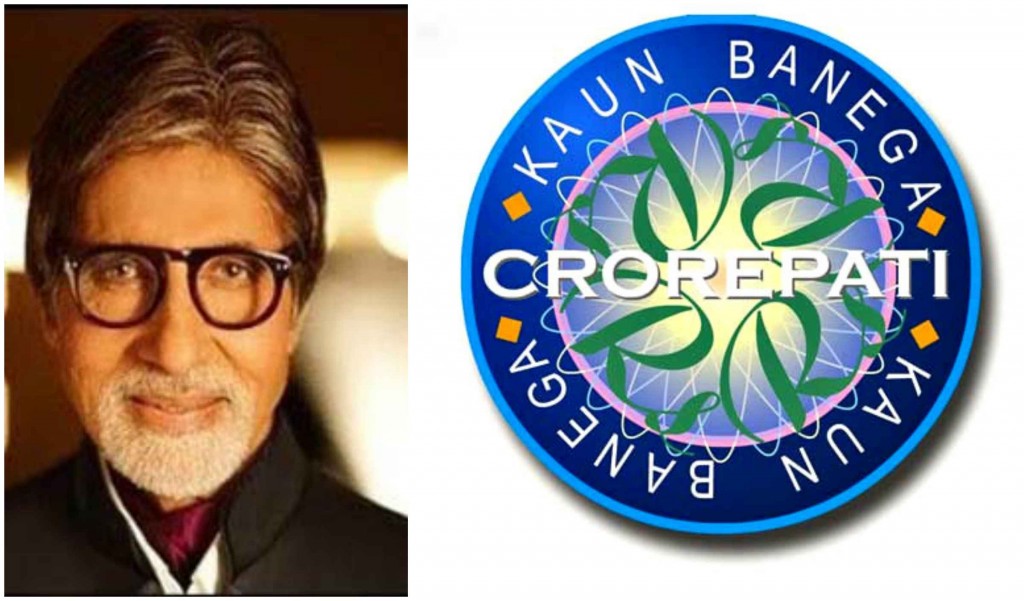 Dance India Dance is dance reality show. The show is one of the best dance shows in India till date. The theme and concept used by several dancers has been outstanding and simply the best.

This dance competition show has different types of dance concepts. The contestants go through two different auditions. Even some dance forms like ballet, hip hop, ballroom are taught to the contestants. The dancer competitors get proper training by Bollywood choreograophers. The winner gets a hondsome amount of money 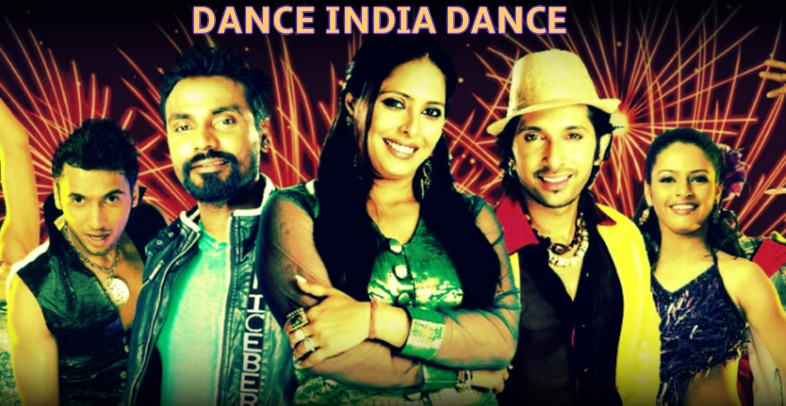 Indian Idol is a music reality show in India, which took its concept from American Idol. The contestants of the show sings a song to show their singing talent. A panel of judges select several contestants from various cities for performing live in the show.

The contestant singers are selected by judges as well as audience. The winner not only wins a good amount of money but a good chance to create his own music album. 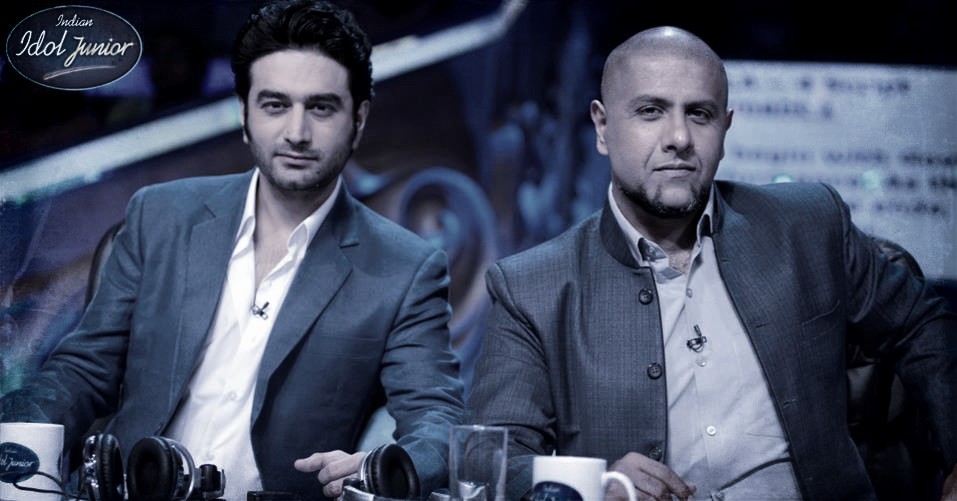 Jhalak Dikhhla Jaa is again a dance reality show, very much famous in India. The contestants perform on pre recorded songs and try to give their best. JDJ gave some exceptional  dancers to world. The contestants are judged by both the judge panel and the audience. 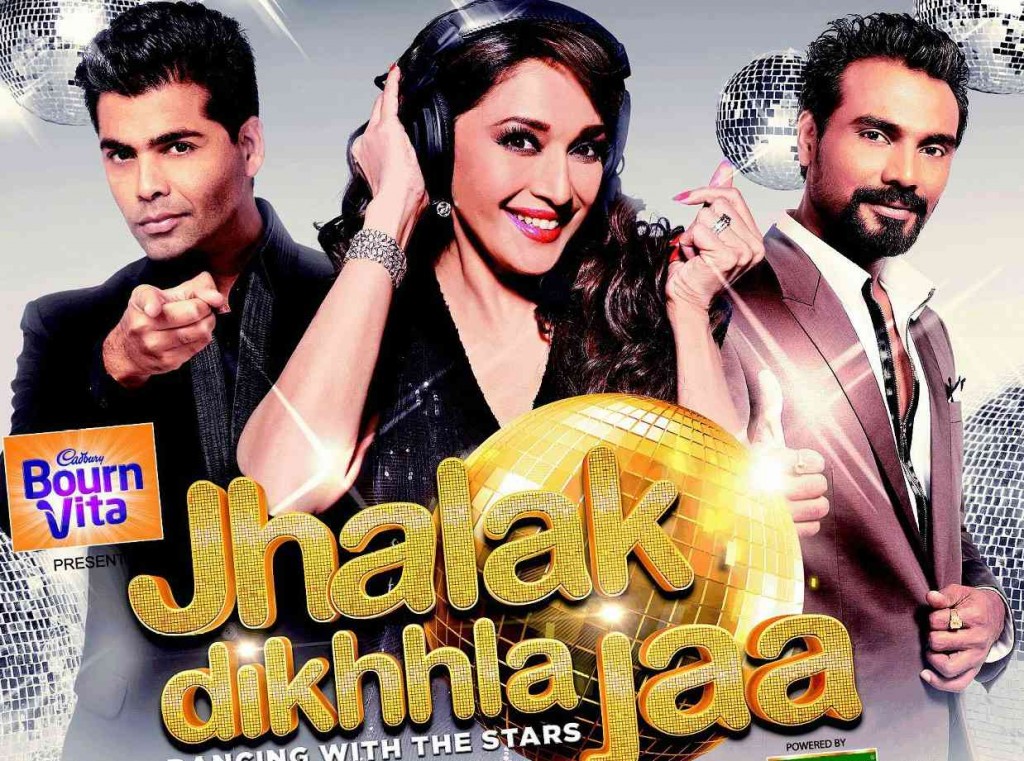 MTV Splitsvilla is a reality show based on men-women dating. This show consists of several boys and girls who perform tasks given to them. The tasks performed by boys and girls are basically done as couple or for his/her partner. A boy and a girl gets the thrown of a king and a queen by winning tasks. Sometimes the bonding becomes so strong in between couples that they fell in love with each.

The theme of the show is dating based and to find love inside villa. The girl and boy losing in a task are dumped (eliminated ) by king and queen respectively. The last surviving couple wins the show. 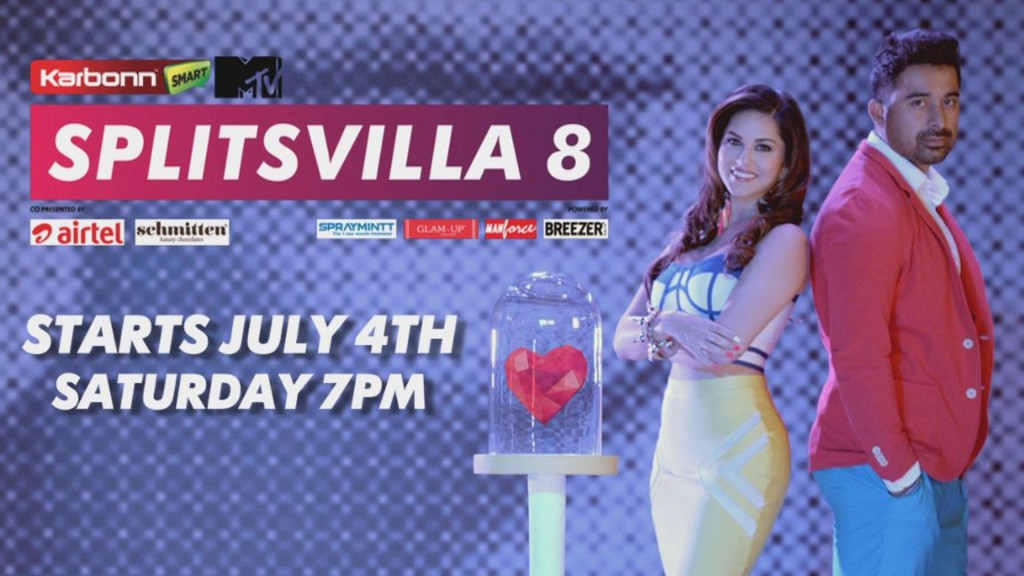 Khatron Ke Khiladi is an Indian reality show based on US show Fear Factor. The seleted candidates perform several difficult tasks to survive in the show. The show got a good response form Indian viewers as the tasks given to the participants were not easy at all. The participants are Indian celebrities. The latest themeof show is Jiggar Pe Trigger

India’s Got Talent is talent based reality show. the concept has been taken from America’s Got Talent. The contestants are selected by judge via auditions that take place in several cities. The judges make the final selection of performers in the show.

Several eliminations take place in the show by judge but for the last rounds, audience gives vote to the deserving participants. A handsome amount of money is awarded to the winners of the show. 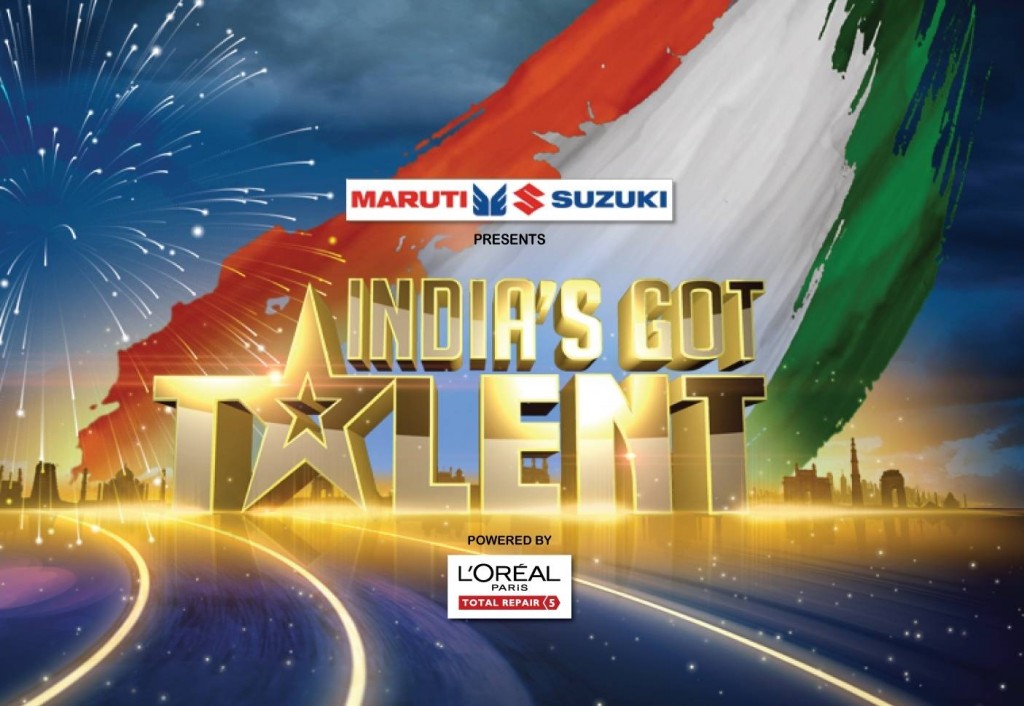 You may also enjoy –