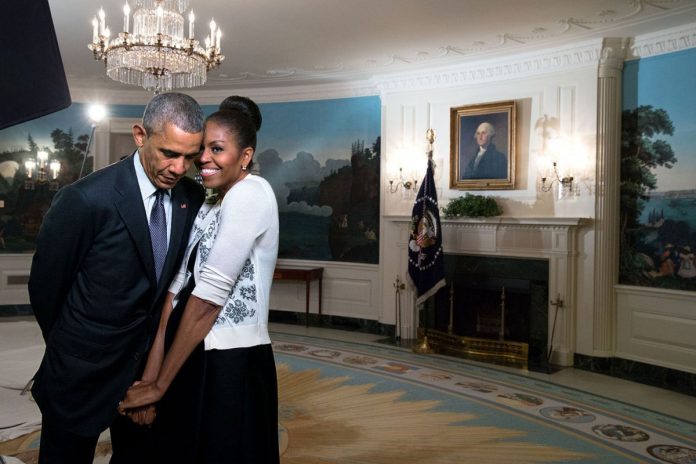 What melts our hearts is the chemistry Barack Obama and Michelle Obama share and all started in the year 1989 and since then, for more than 25 years they have given strong relationship goals. Seeing them together makes you believe in true love and all we can say is get someone in life who respects and loves you the way Barack and Michelle do. We have penned down the romantic story of the president and his wife and shared photos that would make you go aww! 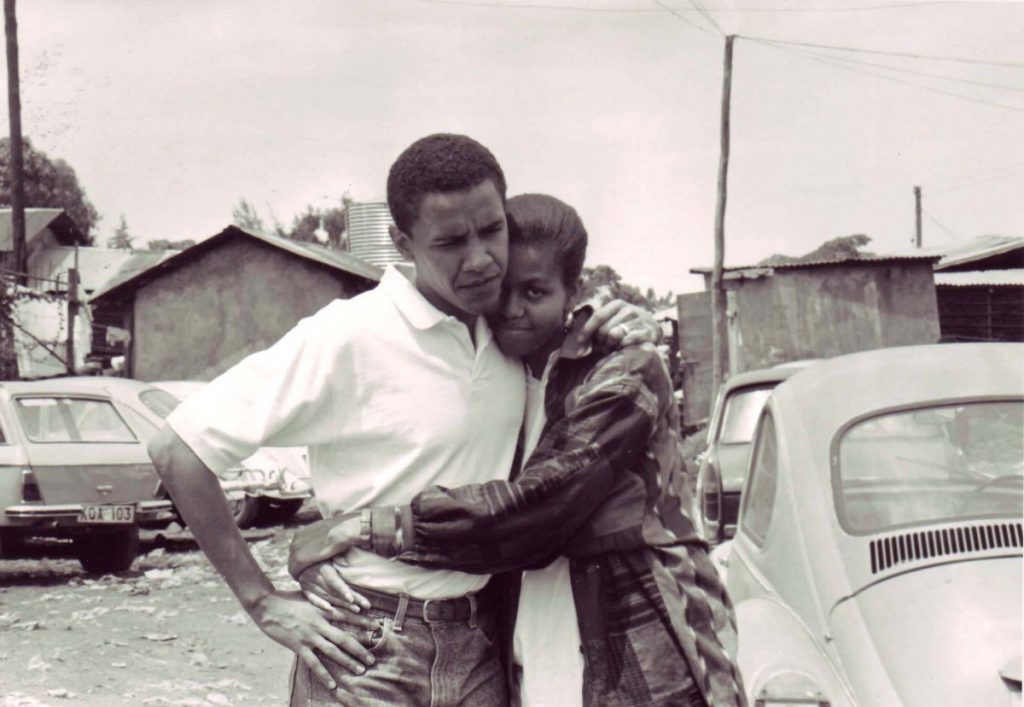 The two lovely people on the planet met while working at one of the Chicago law firms where Michelle Robinson was the mentor of the summer intern, Barack Obama. Michelle even said that she wasn’t all excited to meet the new intern, and said- “Who has such a name?” 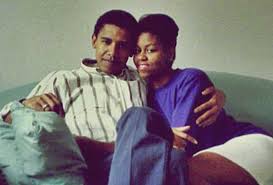 Barack expressed his interest in Michelle and yet, Michelle had no interest in office dating and tried setting him with other colleagues. However, Barack was headstrong about her and took her for the first official date!

They had the best time and Michelle believes that by the end of the date she was sold. In one of the interview, Michelle shared that Barack was charming, talented, smart but it was his character was the one thing that stole her heart away. 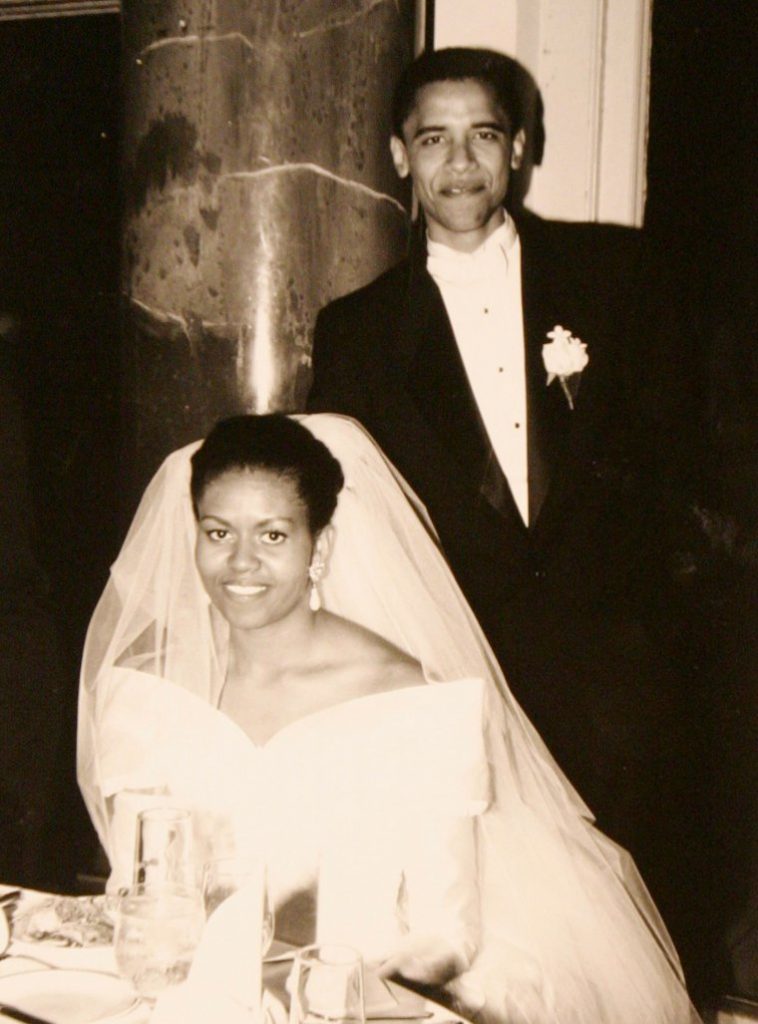 After three years of courtship, Barack decided to take the relationship forward and took her out for a dinner and on the dessert plate was the ring to seal their love. They got married in 1992 and even their friends could see that they were madly in love. 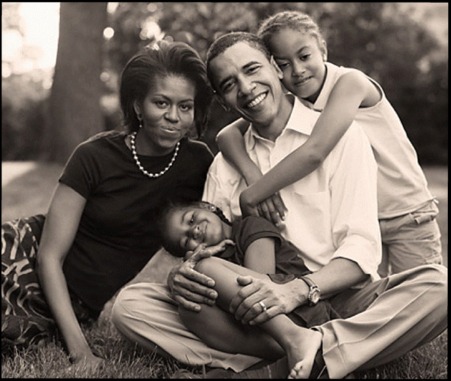 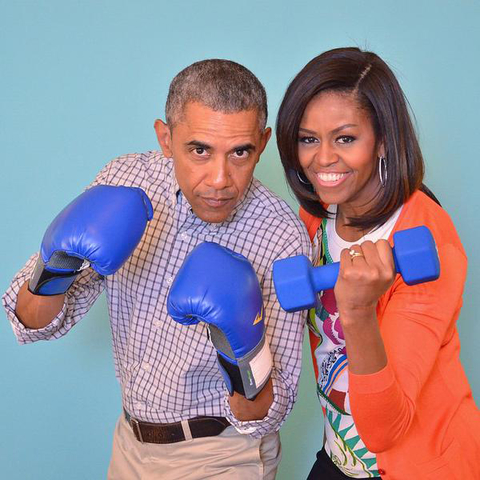 After their wedding, the couple pursued their ambitions in life and welcomed their two beautiful kids Malia and Sasha. Obama won the Illinois State Senate and worked hard for the development of the state, while Michelle Obama left corporate law and decided to work in the public sector.

It was the US Senate election where Obama won and decided to run for the 2008 presidential candidate and supporting him completely was his wife and best friend Michelle Obama. She gave her career a backseat and supported her husband during his campaigns. It isn’t easy to give up the career, yet for the success of her husband, Michelle decided to leave everything and push him to the road of success. 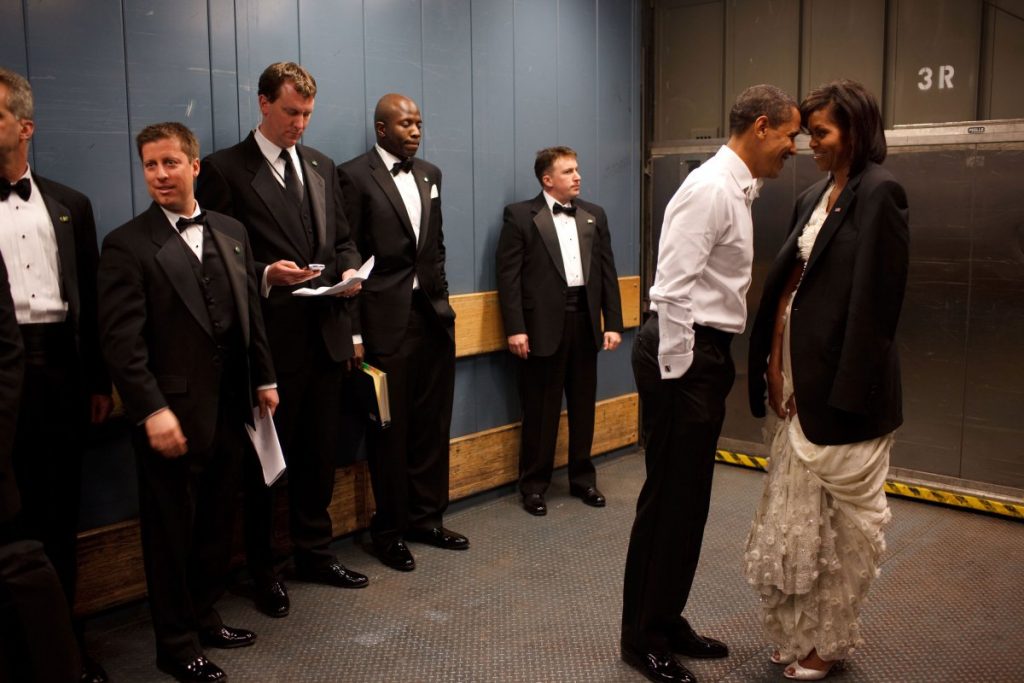 They showed the world that relationships matter and either one of the people has to sacrifice for the betterment of another. 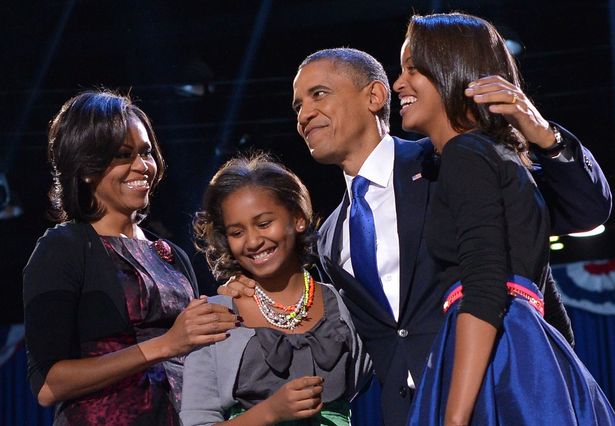 During the 2012 election, Barack again pursued the presidency candidate and it was Michelle who gave him complete support and gave speeches all across the country. And kudos to the hard work of the couple, Barack Obama was reelected as the president of the US. 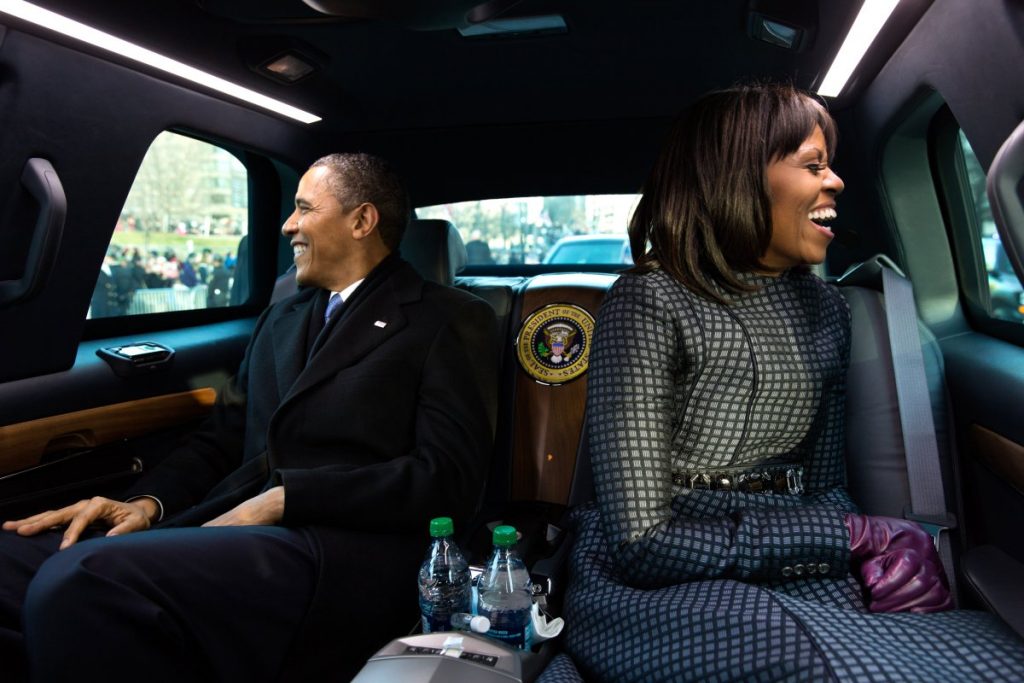 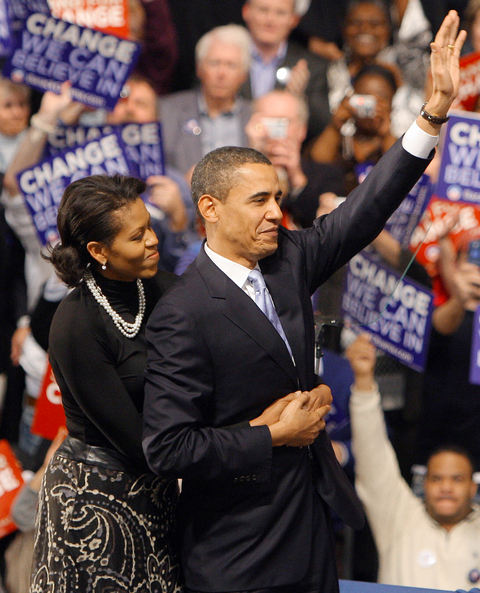 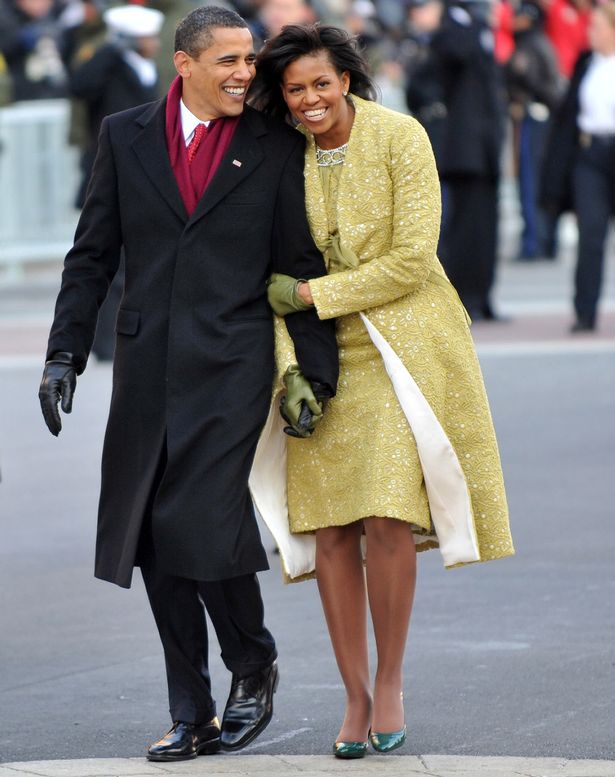 Being the president of the country ain’t a cake walk and to maintain healthy marriage amidst this is really a challenging task. And we totally admire the love, the respect they share for each other.

From the public display of affections to exchanging loving looks, smiles the couple has shown how much they adore each other’s company and are an example for everyone out there. 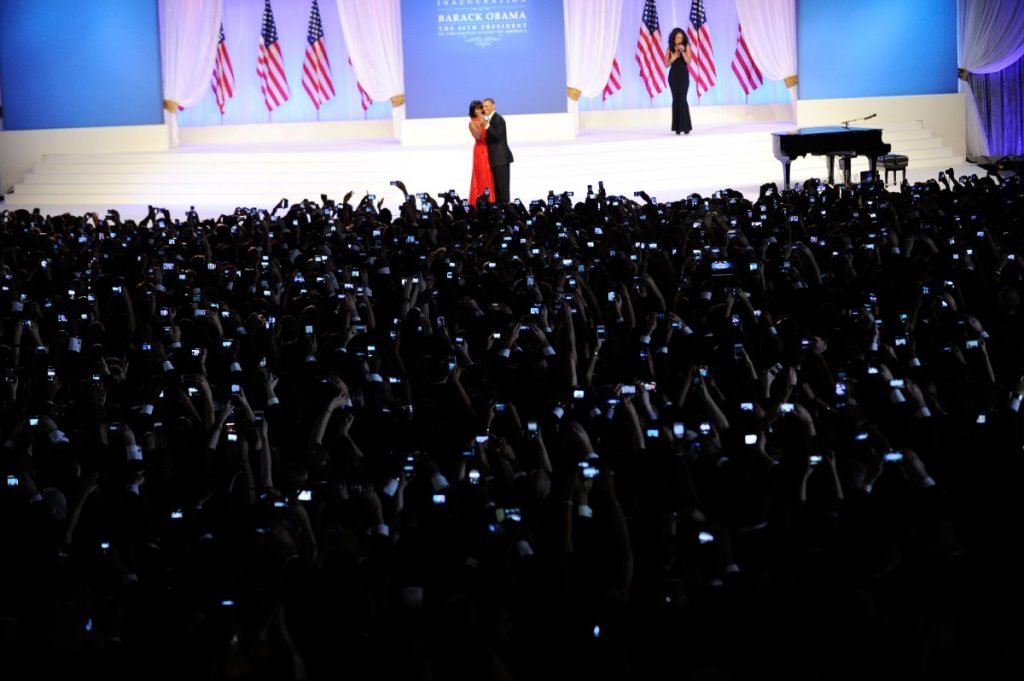 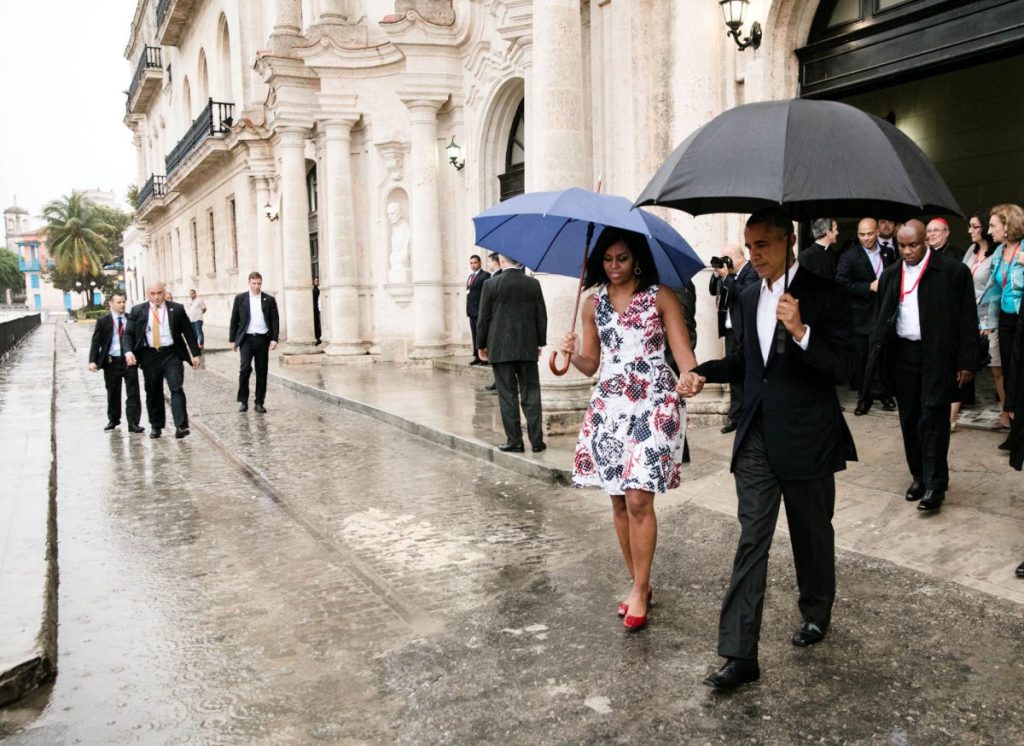 Even after 25 years of wedding, they do celebrate love with each other, keep the spark alive in the wedding. They bring the feeling of being together and sharing similar passions.

These candid photos of the President and his dear wife will make you believe in fairy tales. 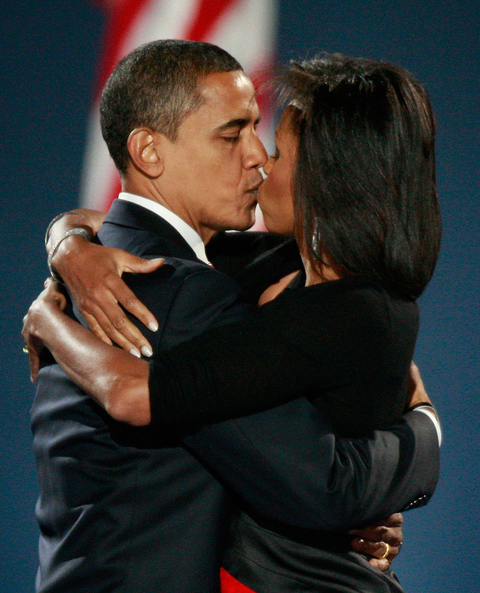 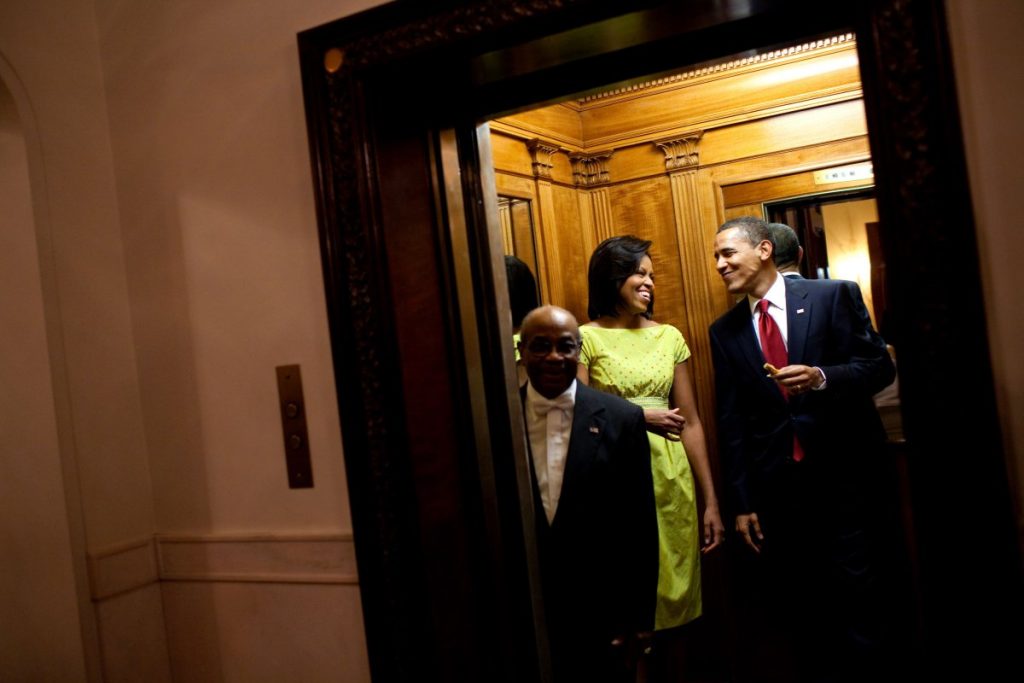 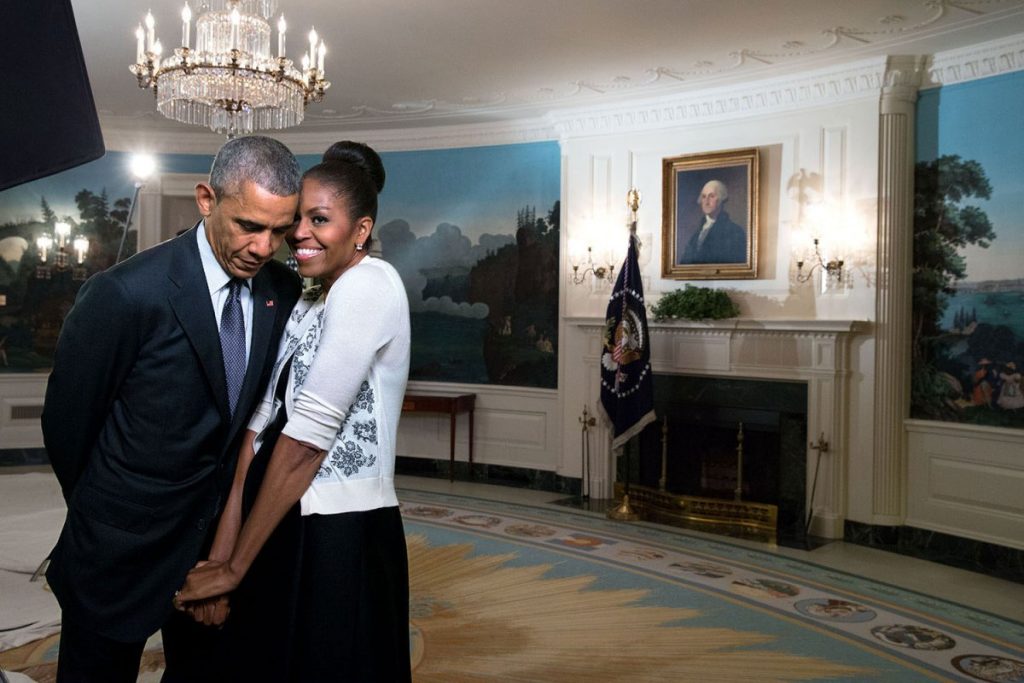 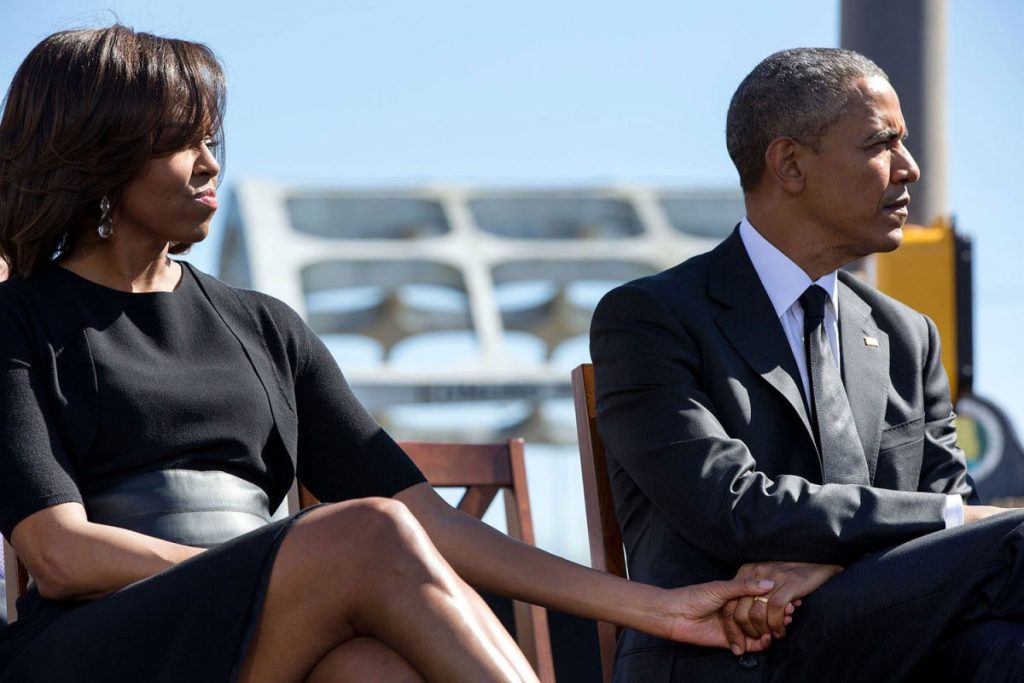 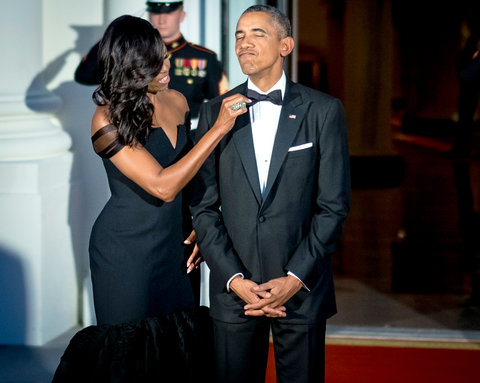 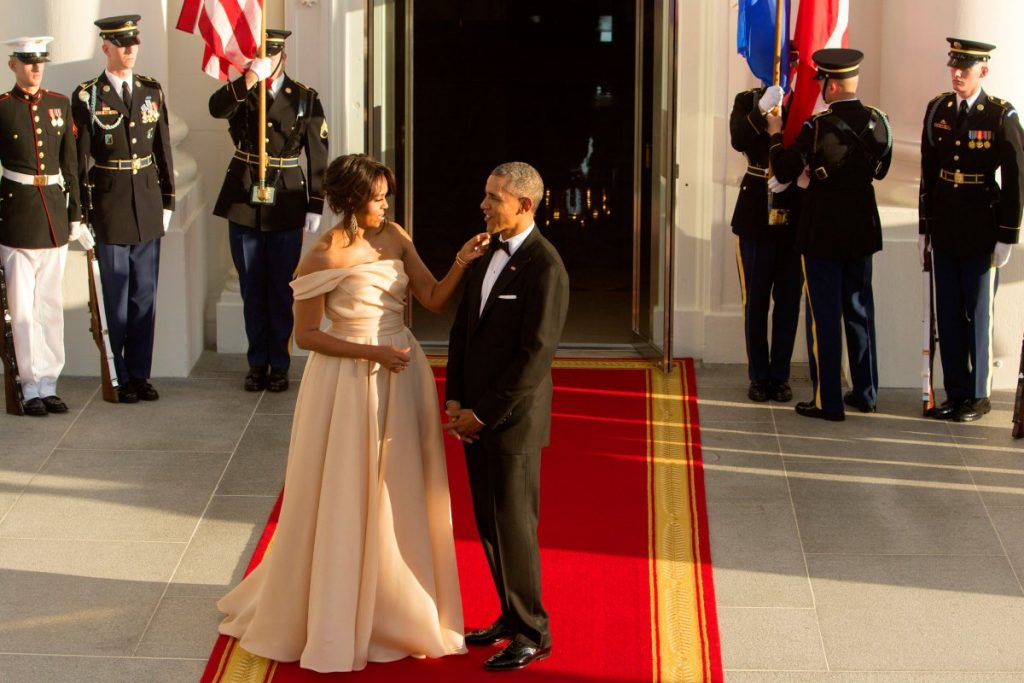 They never cease to express their love in public 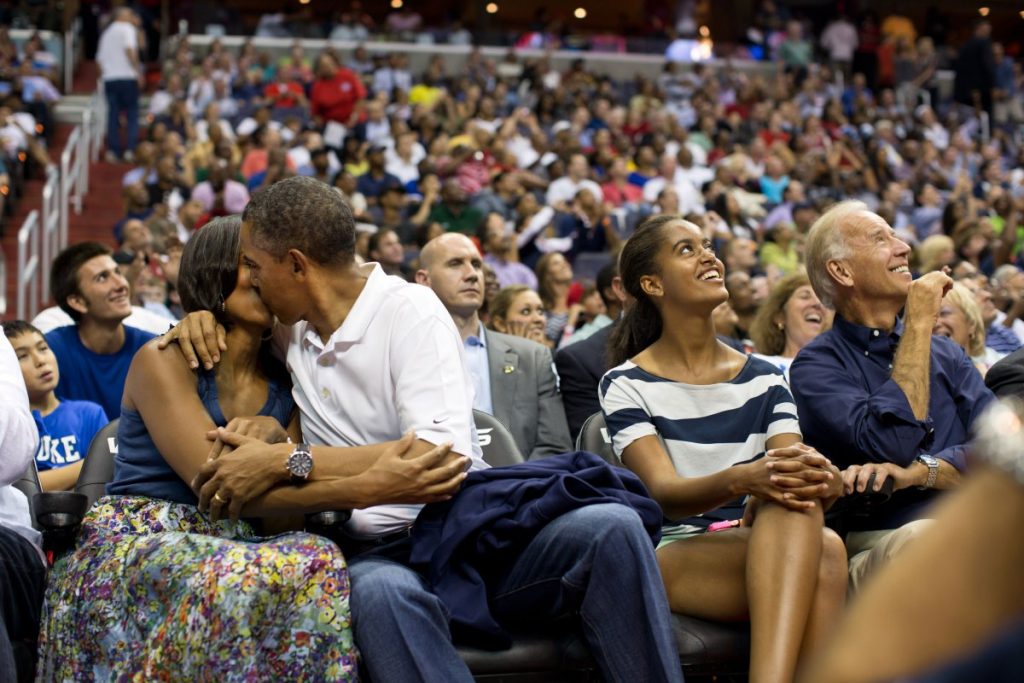 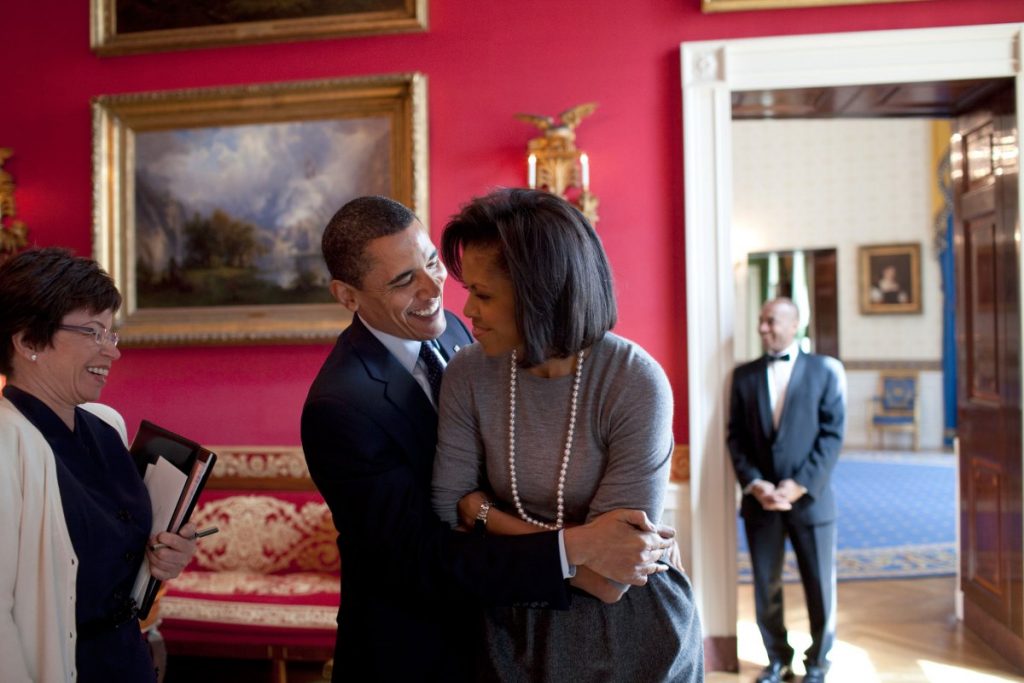 We will miss you President Obama! 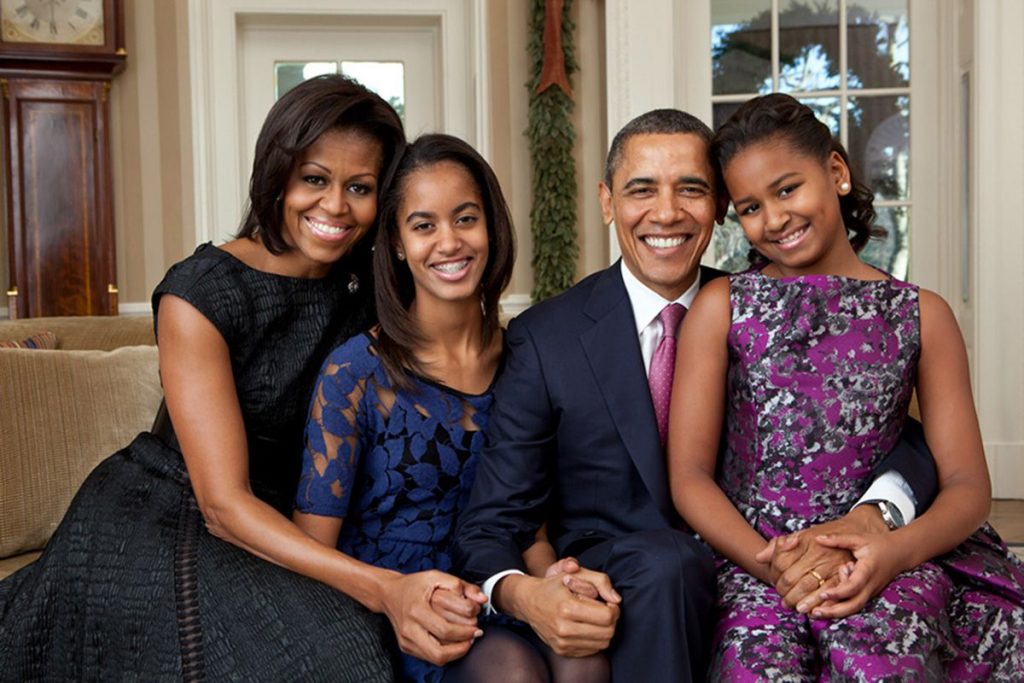 We have major relationship goals from this adorable couple, how about you?

Most Famous Political Jodis of India