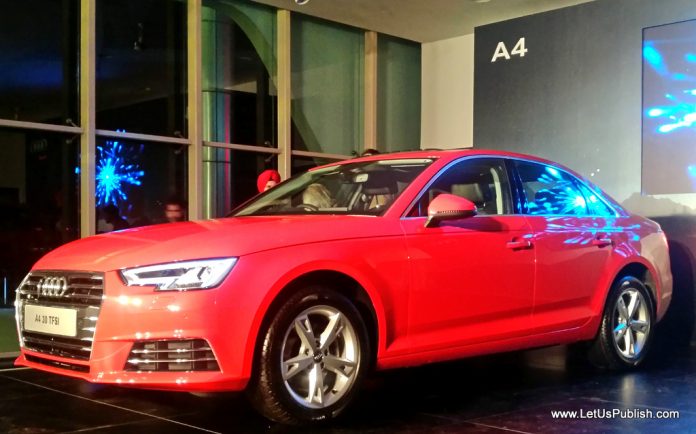 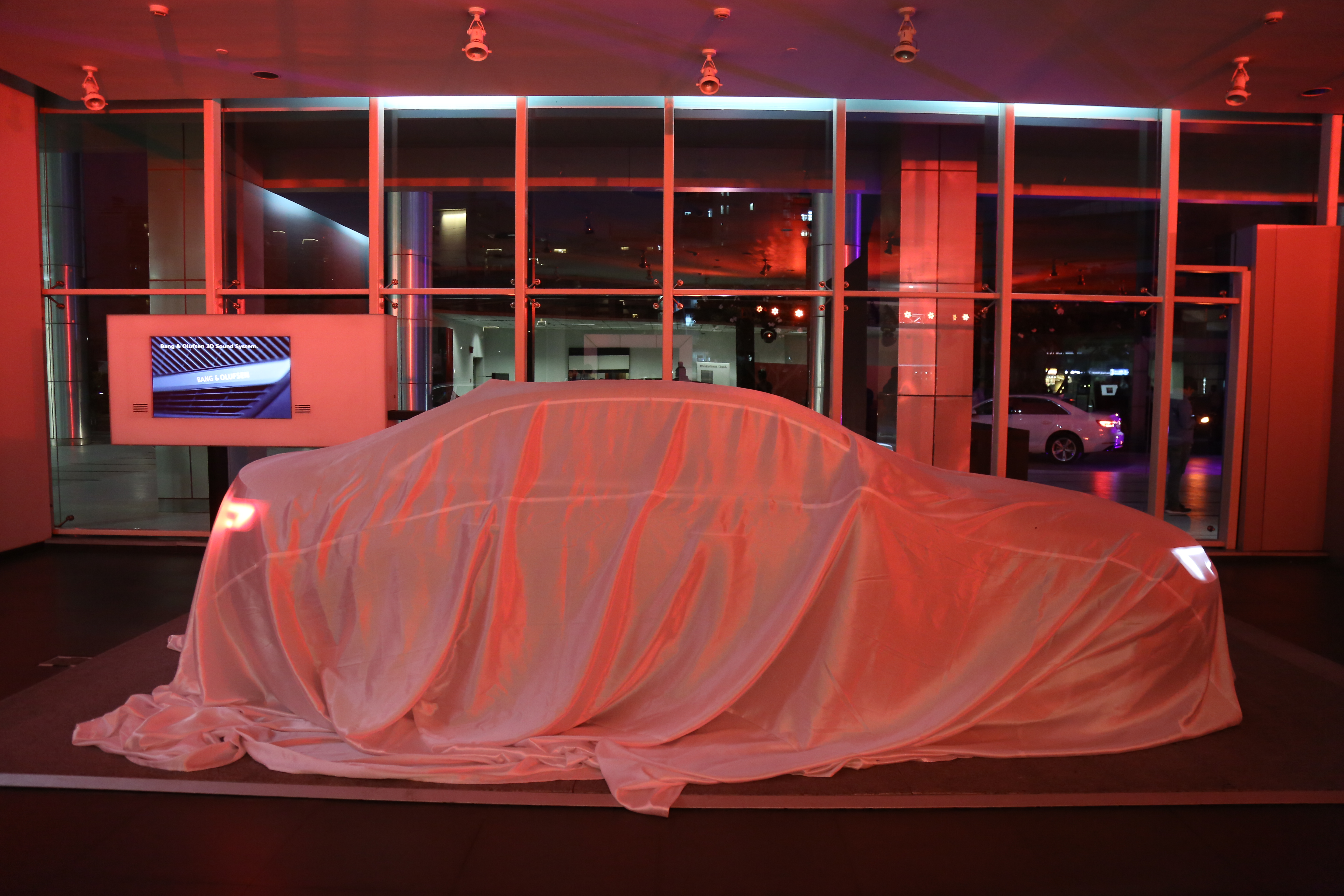 The German luxury car maker, Audi, got an all new car to its list of offerings in India. On Sep 9th, Audi A4 was launched by Audi Gurgaon, one of the largest Audi showrooms in country, at a power-packed event in Gurgaon.

The luxury car was already in huge buzz because of its stunning looks and the brilliant performance but after this launch buyers can experience the even better Audi A4.

95 Kgs lighter – The Audi A4 30 TFSI is here to set a benchmark in its segment and has been in the Indian market since its first launch in 2008. The A4 has seen a handful of updates, but the latest one seems to be the important one. Audi has made the car a lot lighter with the weight being reduced by 95 kilograms. 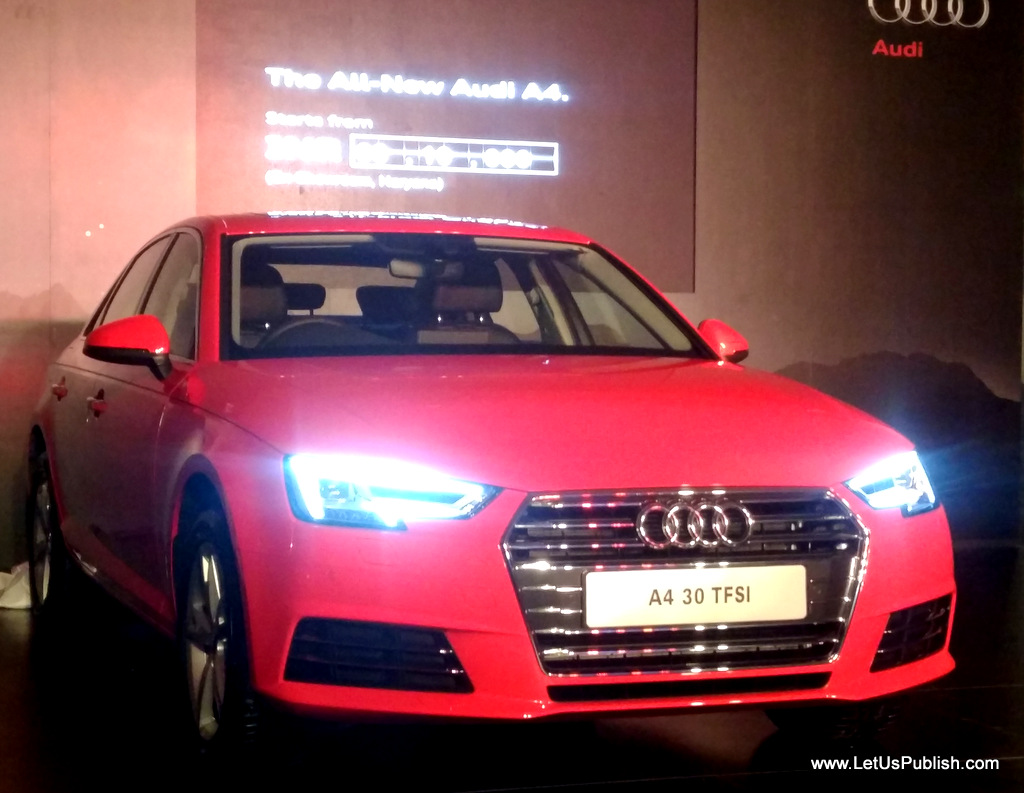 All new Interiors and Exteriors – Audi is trying to strengthen its position in the luxury sedan segment where it has been receiving a tough competition both from BMW and Mercedes. To beat the competition, Audi has brought a lot of changes both in the exteriors as well as in the interiors. On the outside, you will get to see a new and wide hexagonal front grille with L-shaped LED headlights and split DRLs. 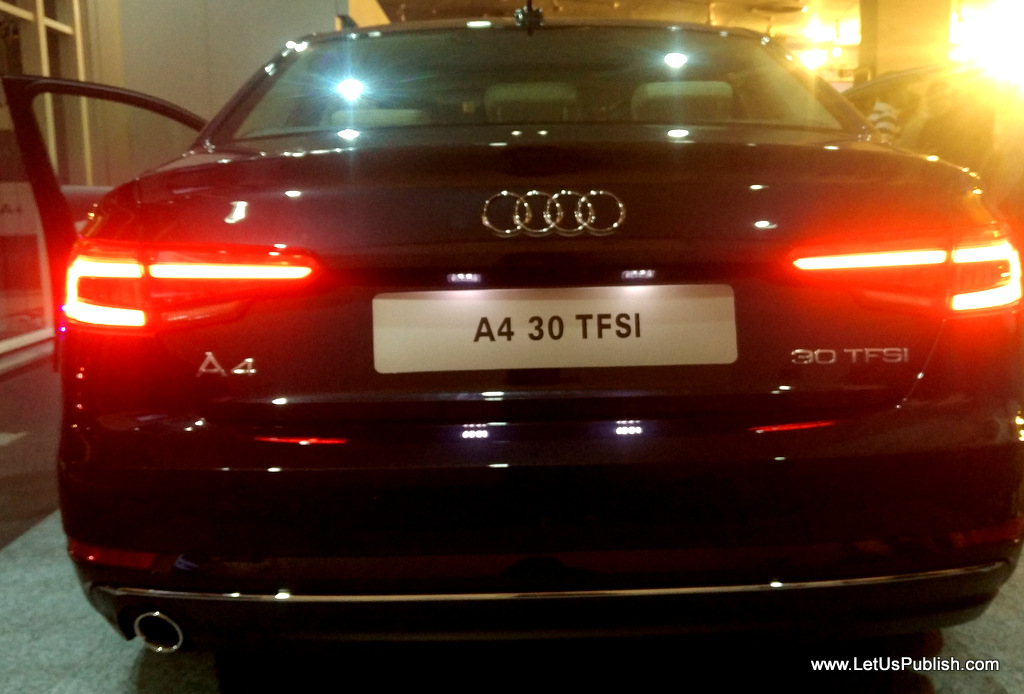 More Comfortable – Audi has been quite generous for the interiors too. All the occupants will enjoy a generous space and their comfort has been taken care of very well. The A4 boasts of the Audi Virtual Cockpit which brings all the necessary information right in front of the driver. All the details are displayed on a large 12.3-inch display by way of sophisticated graphics and effects.

MMI Integration – Another great feature that car comes with is the Audi MMI display and control concept. A rich infotainment system, MMI Navigation Plus, voice control system and many more such features are all available on a 21-centimetre display. The MMI lets you connect your iOS or Android smartphone with the car and can even charge your device wirelessly with Qi charging standard.

There are enormous possibilities for the MMI and the features coming in the future can be added to the A4 very easily.

Improved Engine like never before – No only this, the mechanical department of the A4 has also seen a lot of changes. The Audi A4 comes with an all-new 1.4L TFSI four-cylinder engine that offers a displacement of 1395 cc. The compact engine comes with an advanced start-stop feature and can churn out 150 hp with the best-in-class fuel efficiency of 17.84 kmpl. 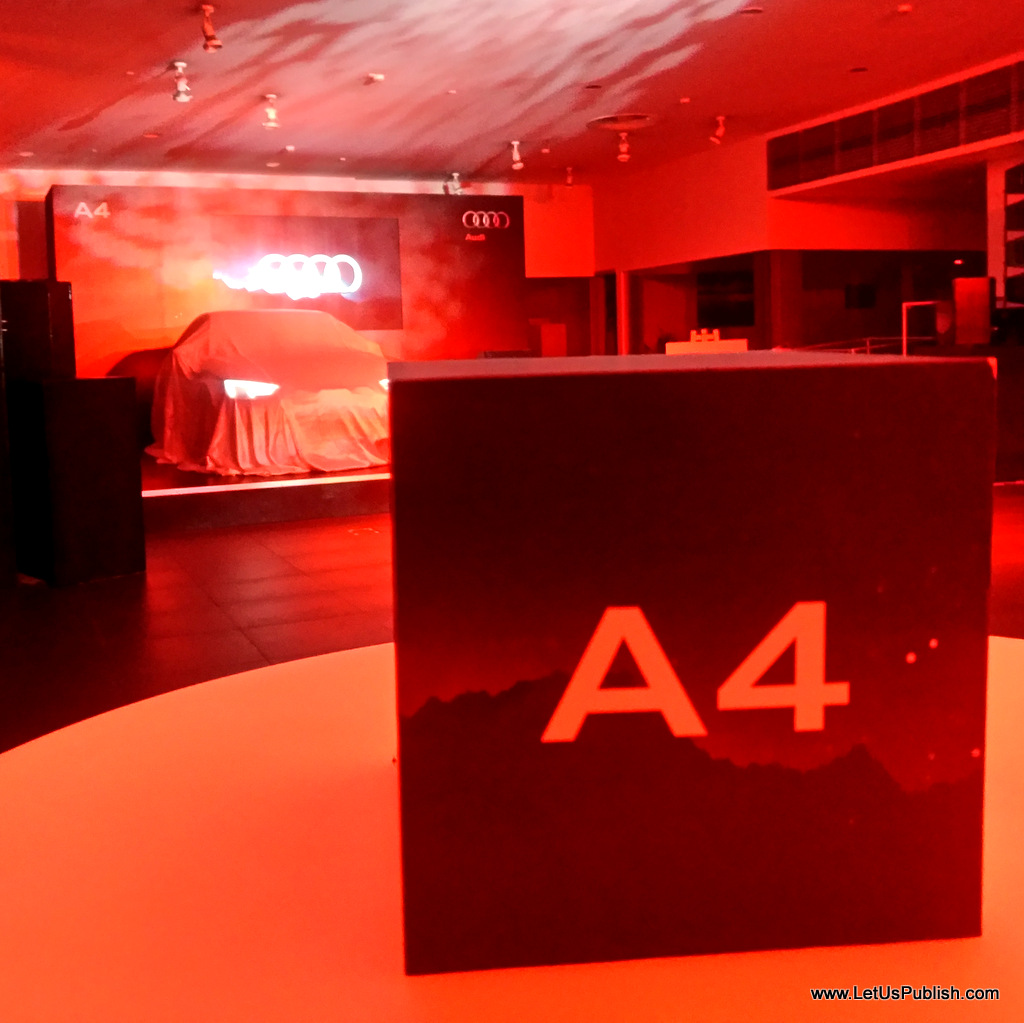 This update to the Audi A4 is one of the greatest ones the car has ever seen and it brings a lot of cool new features on board, besides the engine performance improvement. The German carmaker is trying to give a tough time to the competition and seems to be succeeding in the same. The Audi A4 has been launched by the Audi Gurgaon at an ex-showroom price of Rs. 38,10,000 onwards. 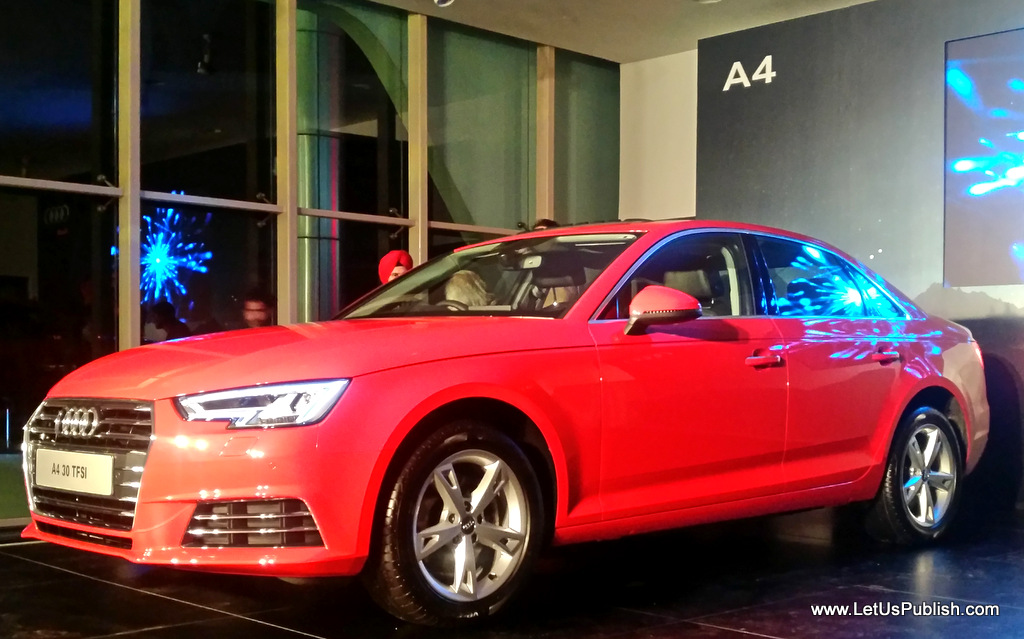 Features of All new Audi A4 in glace –