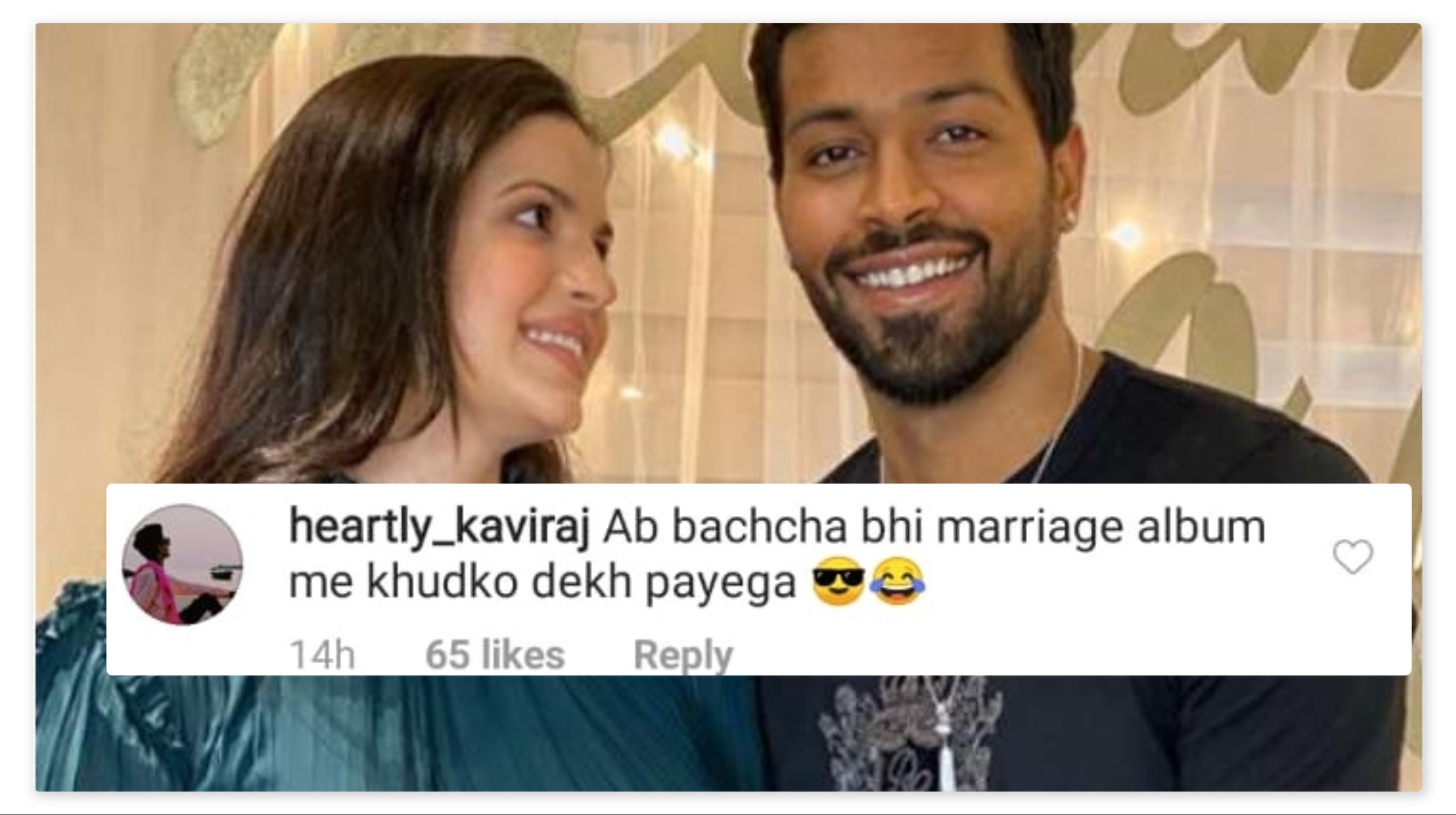 For all the fans, the big news from Hardik was definitely very shocking and the reactions were even more quirky. On the very first day of June, Hardik has given us not 1 but 2 shocking but adoring news –

And as predicted fans mostly reacted on the second news about pregnancy of Hardik’s fiance actress Natasha Stankovic.

There is no doubt that, announcing this big news on social media without an official grand marriage was such a brave step as India’s population is not matured enough to digest the pre-wedding pregnancy. Many of the people, who can’t face it and stay far from these kinds of things.

This was a a braver step by Hardik Pandya.

Natasa and I have had a great journey together and it is just about to get better ? Together we are excited to welcome a new life into our lives very soon. We’re thrilled for this new phase of our life and seek your blessings and wishes ?

In January only, this to be wedded couple engaged and pics were so beautiful.  Now lets look at the reactions of Hardik’s fans on social media. We have collected some of the reactions. Here we go.

That Dhoni takes 5 years to launch ziva but you 5 months again you proved Pandya is faster than anyone. 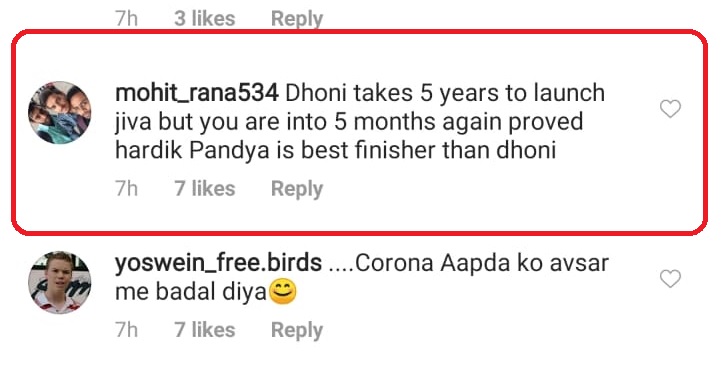 Lock down Ke Side Effects….

And yes there were many of the fans sending him congratulations about being to be father. Vote the most hilarious comment below.