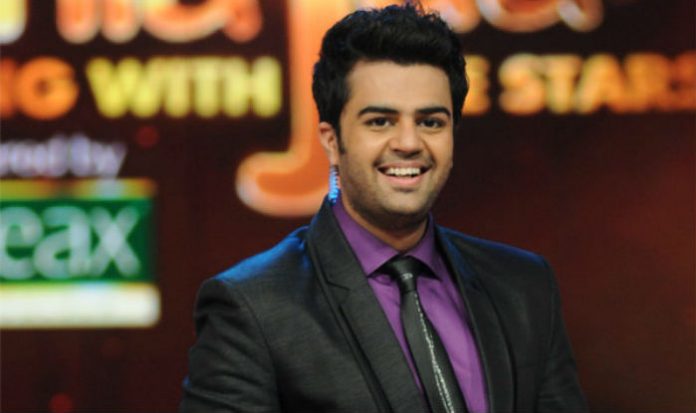 The much awaited season 9 of Jhalak Dikhhla Jaa is already on air and has become very popular enjoying high TRPs. Since this season has the most popular celeb contestants and judges, this is indeed obvious that the show would not be free of controversies.

Some of the controversies are as follows:

1. Akshay Kumar and Hrithik Roshan said ‘No’ to Jhalak 9 for Movie Promotions

Speculations were that either Hrithik Roshan or Akshay Kumar would appear on the show as first guests but it seems they were just rumors. Colors wanted the stars to be on both of the shows ‘Jhalak’ and ‘Comedy Nights Bachao’ which the actors did not seem to accept. Thus, they cancelled the deal. 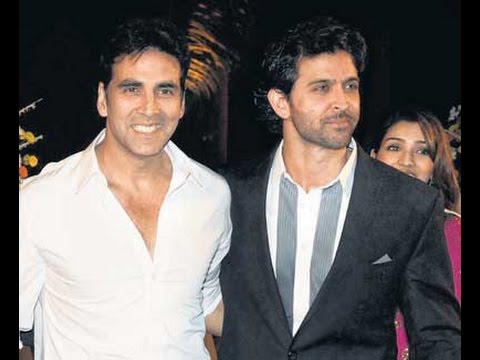 Reports that the judges’ panel would consist of Jacqueline Fernandez, Karan Johar and Ganesh Hegde has turned out to be true. But there was a speculation that there has been a change in the line-up. According to the reports, the producers of the show were planning to rope in Karan Johar’s favorite Bollywood choreographer Farah Khan in place of Ganesh Hegde. 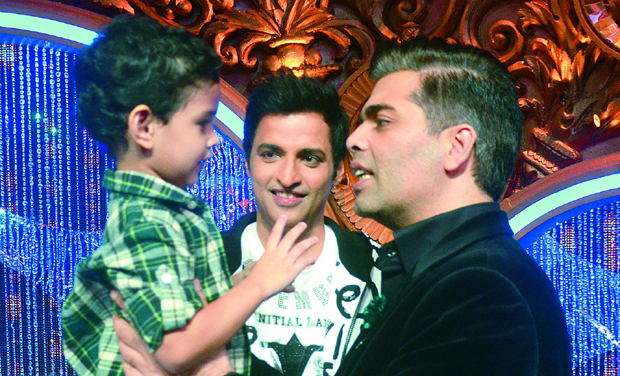 As per the sources, Ganesh has been creating a lot of trouble for the makers and hence the replacement was supposed to happen. But finally this controversy did not turn out to be true and Ganesh Hegde is retained as a judge in the show.

Manish Paul is much loved as a host on Jhalak Dikhhla Jaa and is all set to come back for the fifth consecutive year. It has been reported that Manish would be paid Rs. 2.5 crore which undoubtedly make him the highest paid non-Bollywood TV host. 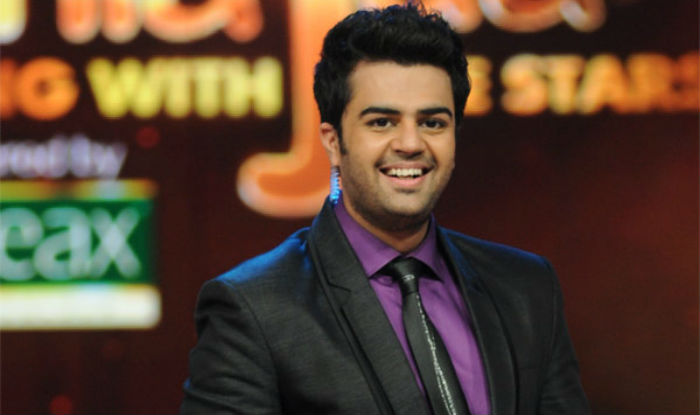 Manish is long associated with the show and this has led the makers agreeing upon the fee. Since the show will run over a period of four months, he will be getting Rs. 7 lakhs per episode which is indeed higher than any other host on Indian television. This turned out to be true news.

4. Choreographer Salman Yusuf As Contestant
According to the reports, ex Big Boss contestant Nora Fatehi who is also taking part in the show considers Salman Yusuf’s entry as a celebrity contestant to be unfair as he is already an experienced and much appreciated choreographer for many years. 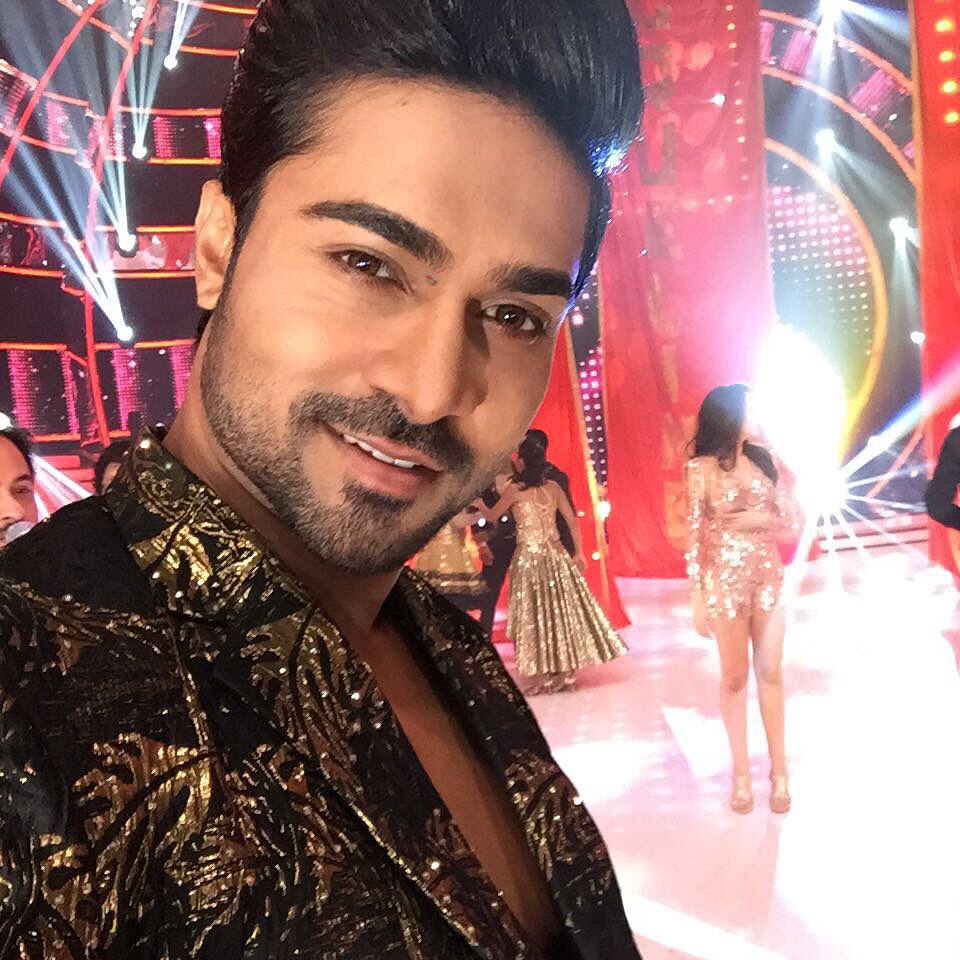 So, Norah was of the view that the other non-dancer celebrity participates would really face a hard time to compete with him. Finally, Salman is on the show performing very well as expected and is highly appreciated by the audience.

5. Bollywood chic Jacqueline Fernandez as the judge of TV show
Jacqueline’s presence as the judge of the show comes as a breather for the show and her huge fan following. She adds an altogether glamour quotient to the show. Jacqueline is sure to set the temperature soaring. While there are enough of reasons to rejoice, there are some controversies regarding the Bollywood star’s debut as a judge. 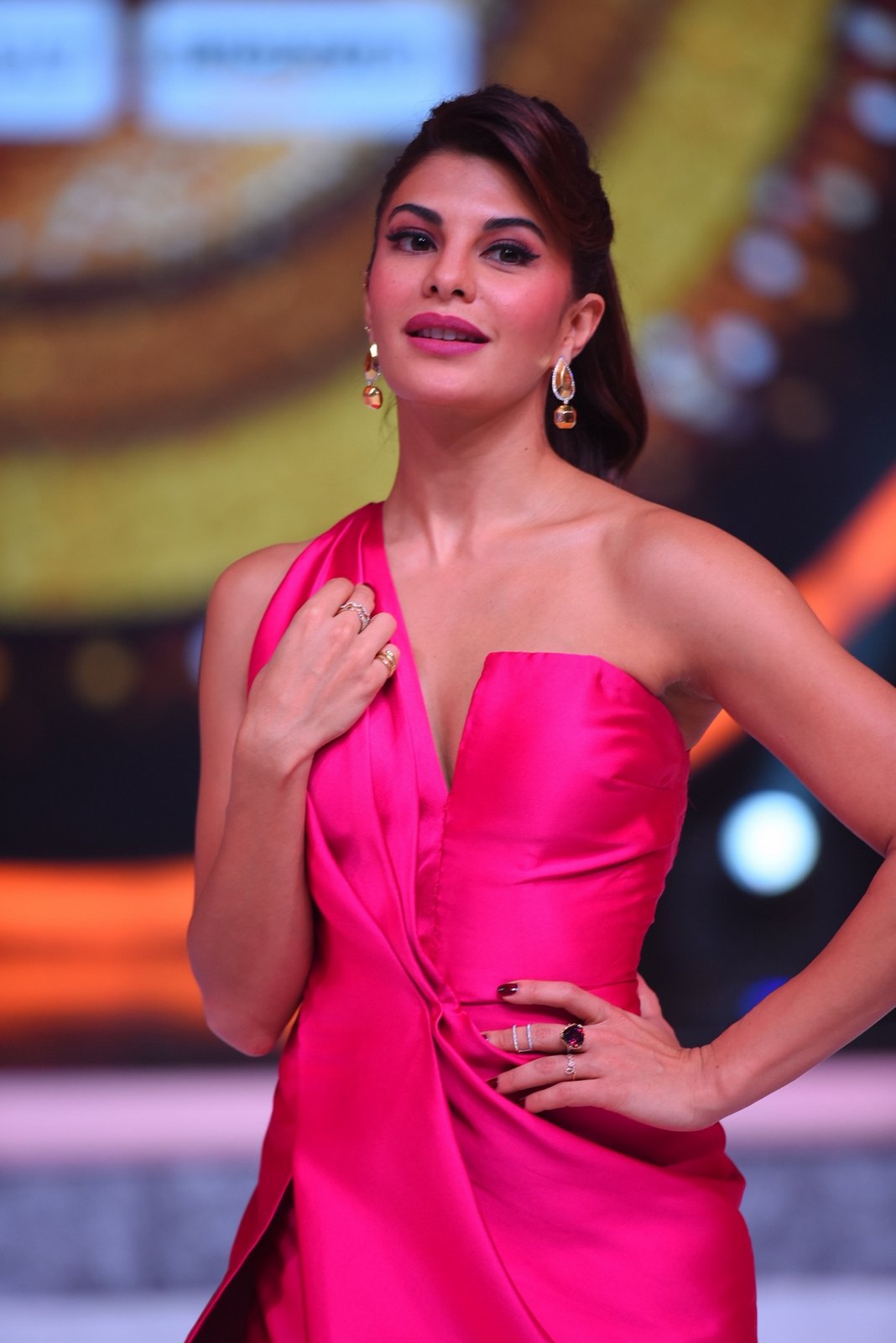 Jacqueline is still very young and is of the same age or younger than the contestants. This may lead her to some difficulties in proving her mettle in this new role. But, she seems to be doing very well as a judge despite all speculations and controversies.

This article is sponsored by UC News, available on Playstore, Apple Store and 9Apps.