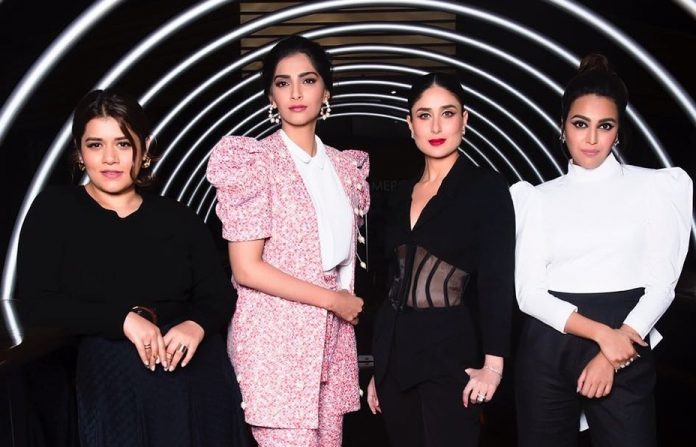 So we got the chance to attend Veerey Di wedding movie promotions in captial. I am sure you are also very excited to watch this upcoming female buddy comedy flick which is going to realse on 1st of June.

The four leads Kareena Kapoor Khan, Sonam Kapoor, Swara Bhaskar and Shikha Talsania were there in the event. While interacting with journalists, all four ladies shared their experiences as well also reveals details about the movie. 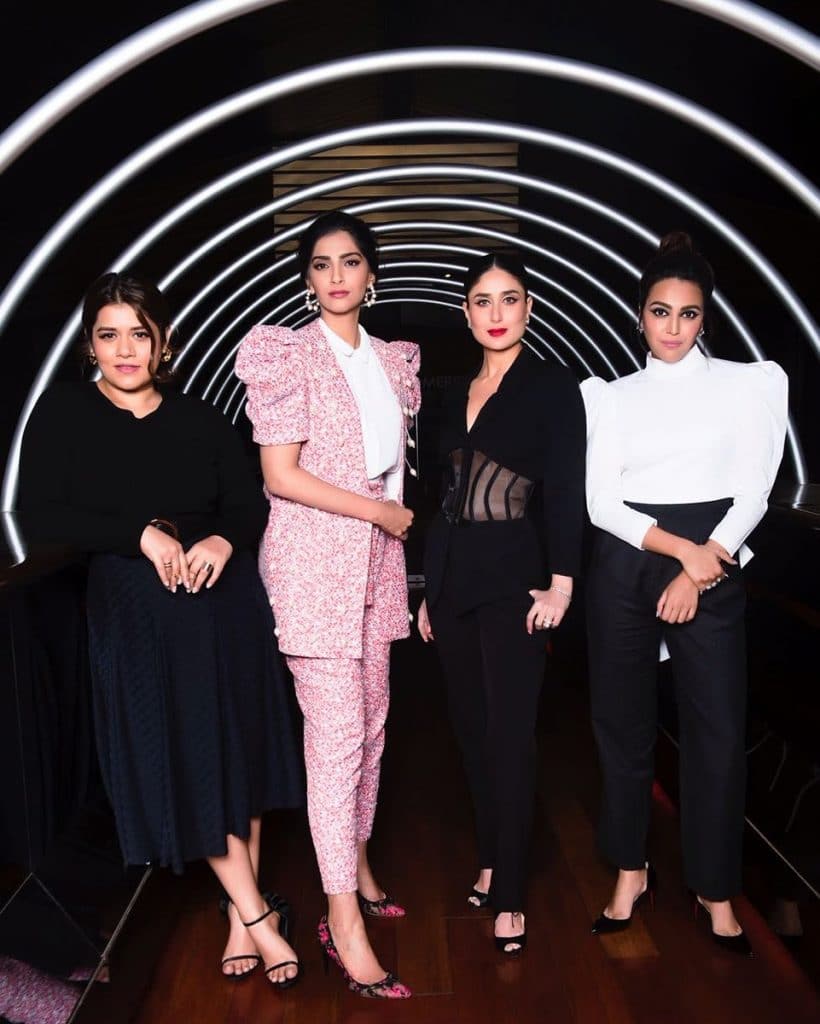 As Bebo is portraying Kalindi, Sonam will be seen as Avni, Shikha as Meera and Swara is Sakshi. The film is set against the backdrop of Delhi, where the girls are born and brought up, their trials and tribulations in modern day world, regarding family acceptance, marriage & societal perceptions. 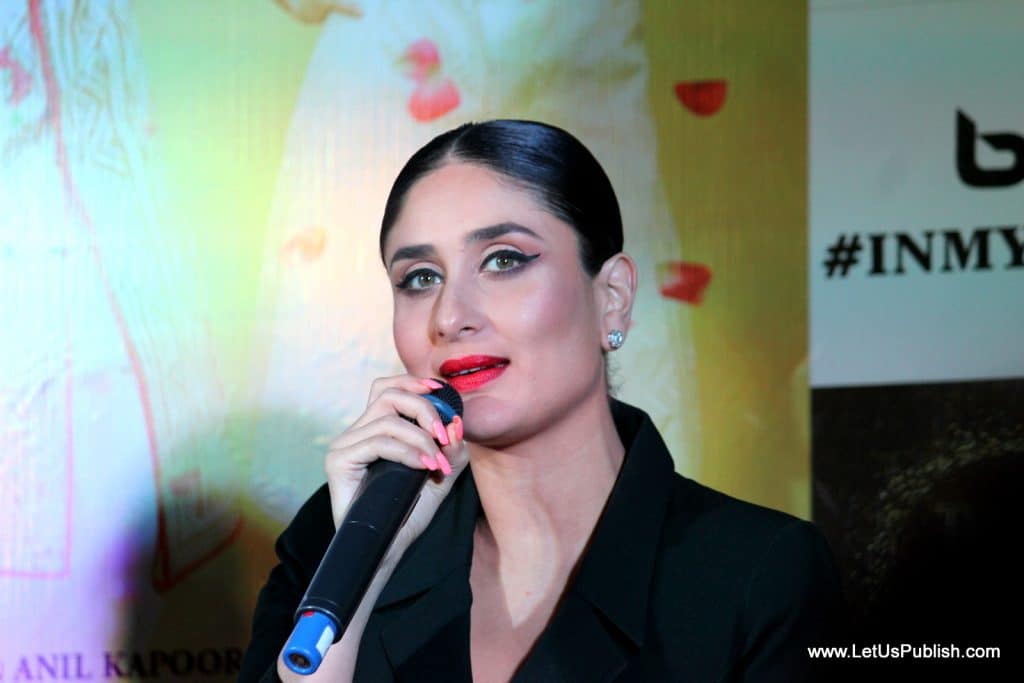 Talking about the film and its oh so open language, Kareena stated, “Working for this film was absolutely amazing, I am very very excited, as its a first time I am a part of a film with such a different language. I am waiting for the reaction of my fans and I am sure they will definitely love it.”

Sonam said, “We girls from Delhi and Mumbai, we locally talk like this, I didn’t think about the language, I just loved the script and said yes, I thought it will be fun working for this movie and it actually happened, we had a great time together.” Talking about the main four female leads in one film, Sonam added, “I think this movie too much relates to a simple life. 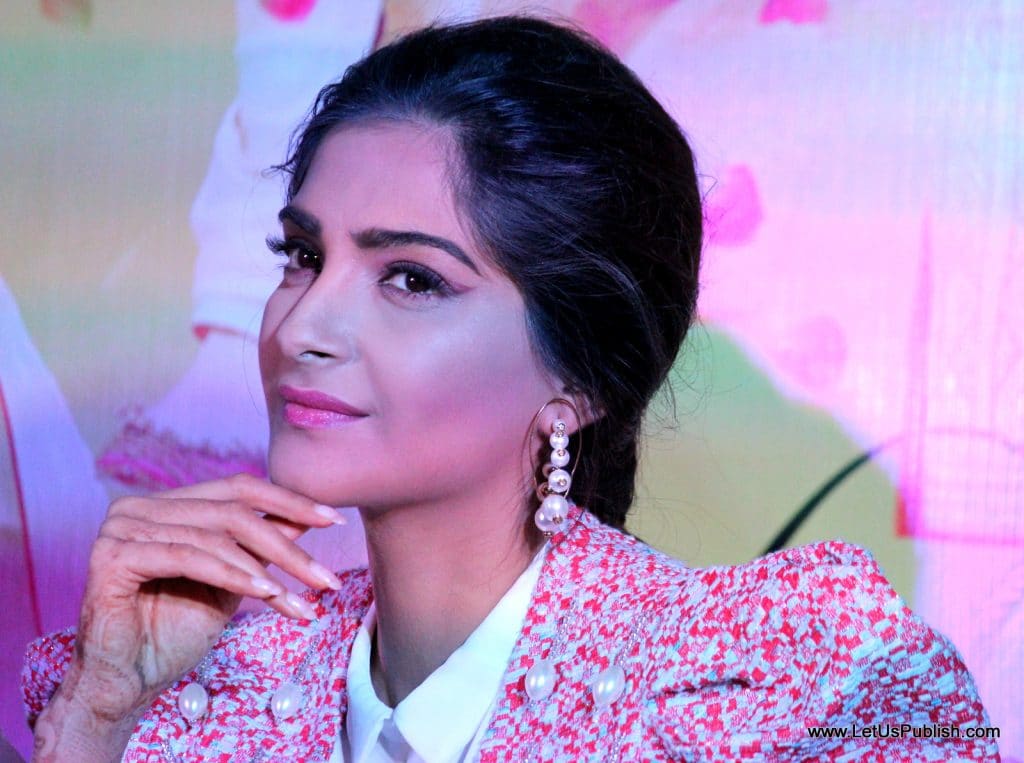 Yes after a long time, four mainstream actress are working together, the very fact that is empowering itself. The subject of the film is very simple, even a guy can also portray it, as its portraying the empowerment itself. It’s an entertaining movie, everyone can identify themselves with the characters, that the film is about.”

On the other hand, all the Swara and Shikha seemed confident about the film. On asking Swara about her pole dance in the film, in a jolly way she said, “I tried to do the pole dance, and I struggled, I think fabulous pole nowadays Jacqueline is doing, in her films. For pole dance, we need good fitness level, and I think I am not that fit for it. Yes, but I did several new things in this film and I had a wonderful time.” 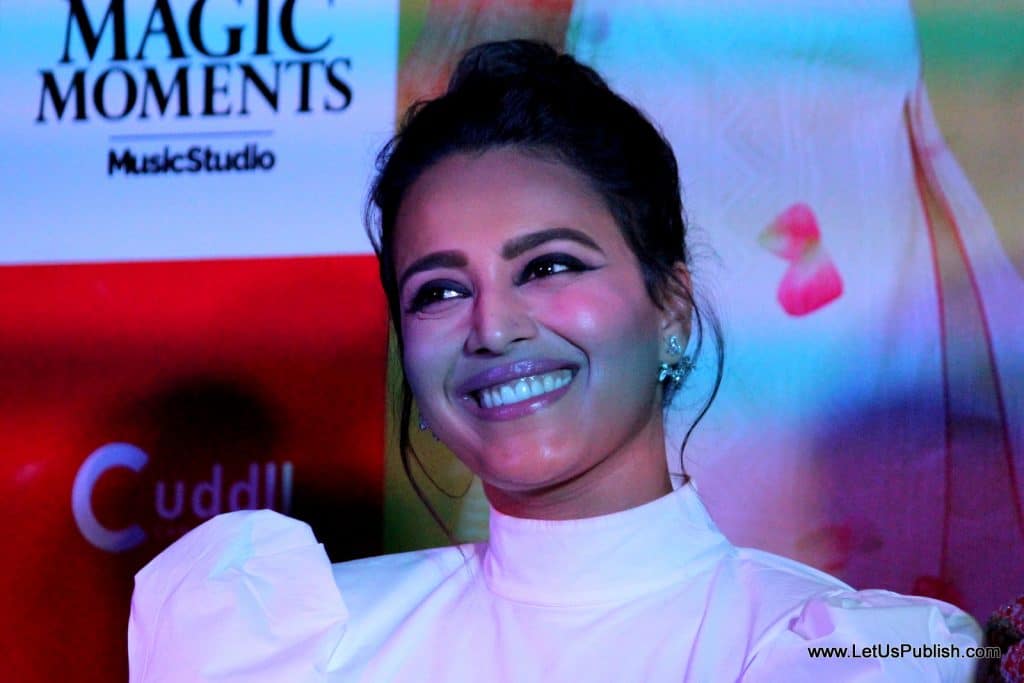 Talking about the boldness of the film Shikha stated, “I don’t think it’s bold, the language in this film is normal for all the girls, we generally speak like this with our friends. We are not trying to any of that, we are just trying to portray a story which is very much relatable to four friends and their life.” 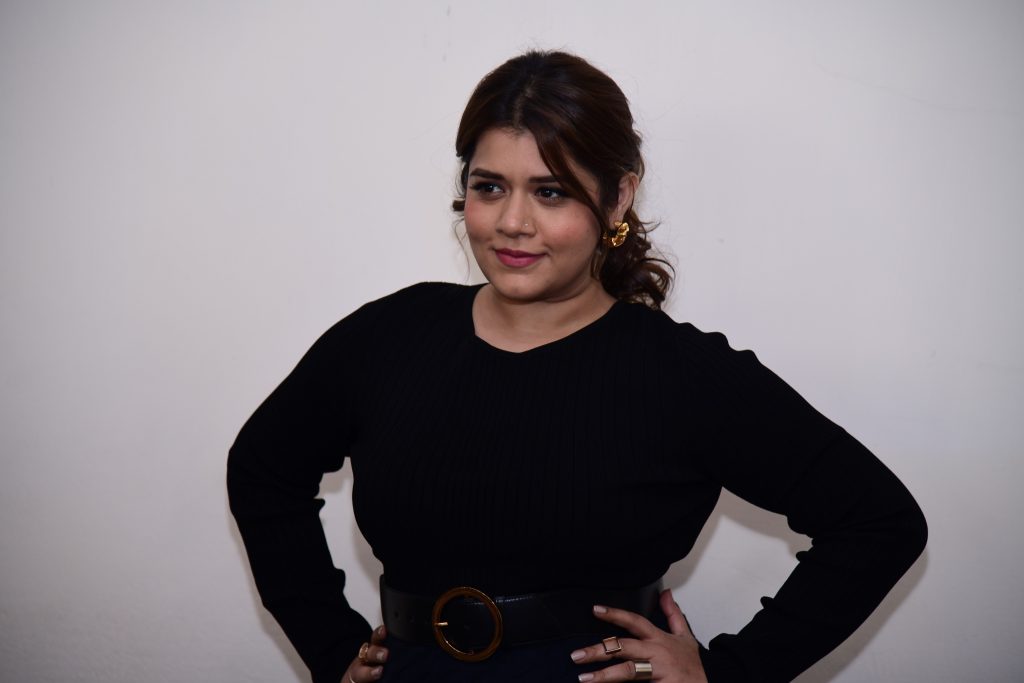