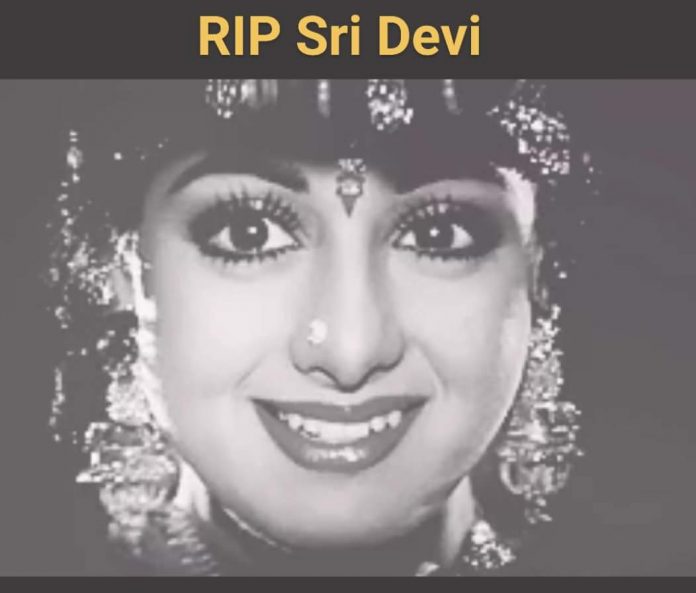 Superstar Sridevi dies at 54:  As far as shocking news goes, this one shook the Bollywood to the core. One of India’s favorite Actresses Sridevi dies due to Cardiac Arrest yesternight in Dubai. 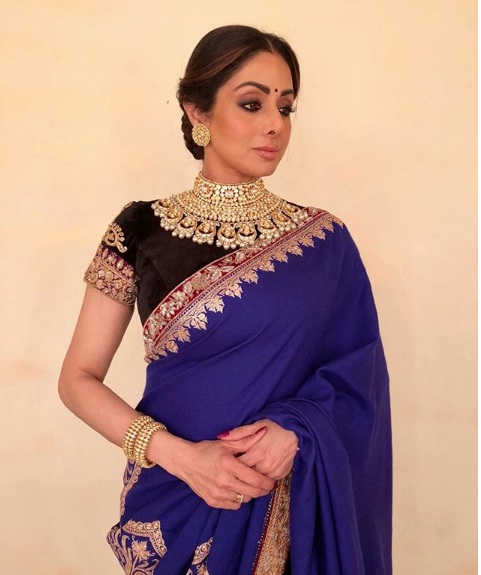 She is survived by husband Boney Kapoor and daughters Janhvi Kapoor and Khushi Kapoor.

2017 Bollywood Debutants to Watch Out For Her elder daughter Janhvi is set to make her Bollywood debut this year with Karan Johar’s directorial Dhadak. The Padma Shri award-winning actress, was in Dubai to attend nephew Mohit Marwah and Antara Motiwala wedding. She stayed back after the wedding, husband Boney Kapoor and daughter Khushi was with her at the time of death.

The veteran actor was named Shree Amma Yanger Ayyapan at birth. She started acting in the late 1960s as a child artist in Tamil, Telugu, Malayalam and Kannada films before entering Hindi films.

Why are you crying Sridevi? We are the only ones who should be doing that for what you did to us! pic.twitter.com/TNhllCImRk

She debuted in Bollywood as a child actor in Julie, (1975) and Solva Sawan, (1978) as a grown up. Although she earned commercial success from Jeetendra-starer “Himmatwala.” Also known as the first female superstar of Bollywood she received both commercial and critical acclaim.

After a sabbatical from the films, the actor returned to acting with Gauri Shinde directorial English Vinglish in 2012. Her last release was Ravi Udyawar directorial Mom, which portrayed her as a mother who is bent on taking revenge from her daughter’s rapist.

The untimely death of the Mom actress has appalled the Bollywood and her fans. All the social media websites are filling up with obituaries for her.

I have no words. Condolences to everyone who loved #Sridevi . A dark day . RIP

I just heard Ma’am Sridevi passed away due to a massive cardiac arrest. I am in shock…cant stop crying…

Shocked beyond words to hear about the sad and untimely demise of #Sridevi. A dream for many, had the good fortune of sharing screen space with her long ago and witnessed her continued grace over the years. Thoughts and prayers with the family. RIP 🙏🏻

Shocked stunned. Still see her laughing talking. Unbelievable. Actor par excellence. A school in herself.. learnt so much from her. Still can’t believe it . A huge loss. #Sridevi

Indeed it a massive loss to the Bollywood industry. No one could resist her charm if they have followed the filmography of the actress.

Neither can they believe the shocking news that the morning brought in or resist a tear or two.

Good Bye “Chandani” of Bollywood, we would miss you. RIP.