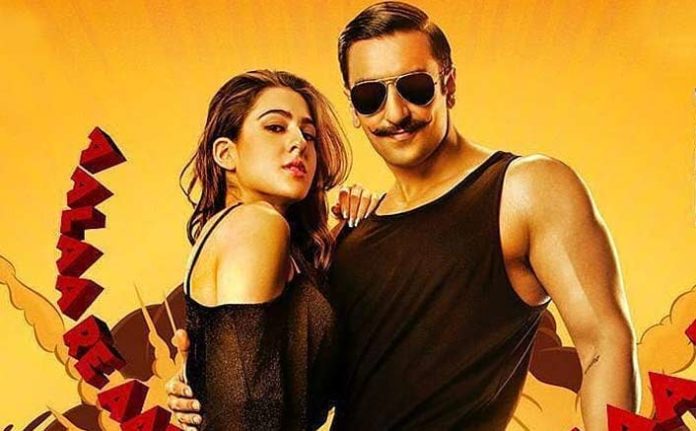 Ranveer Singh is the most iconic, energetic and versatile star of this generation, and fame to him came really early in life but his work surely deserves that.

It’s only been a few years in the industry, and he has already done 10 amazing movies.

Band Baaja Baraat was one super hit movie that Ranveer Singh did. Since it was his debut movie, people were skeptical about watching it, but it came out with flying colors. Not only was the script amazing, but people loved his performance too! 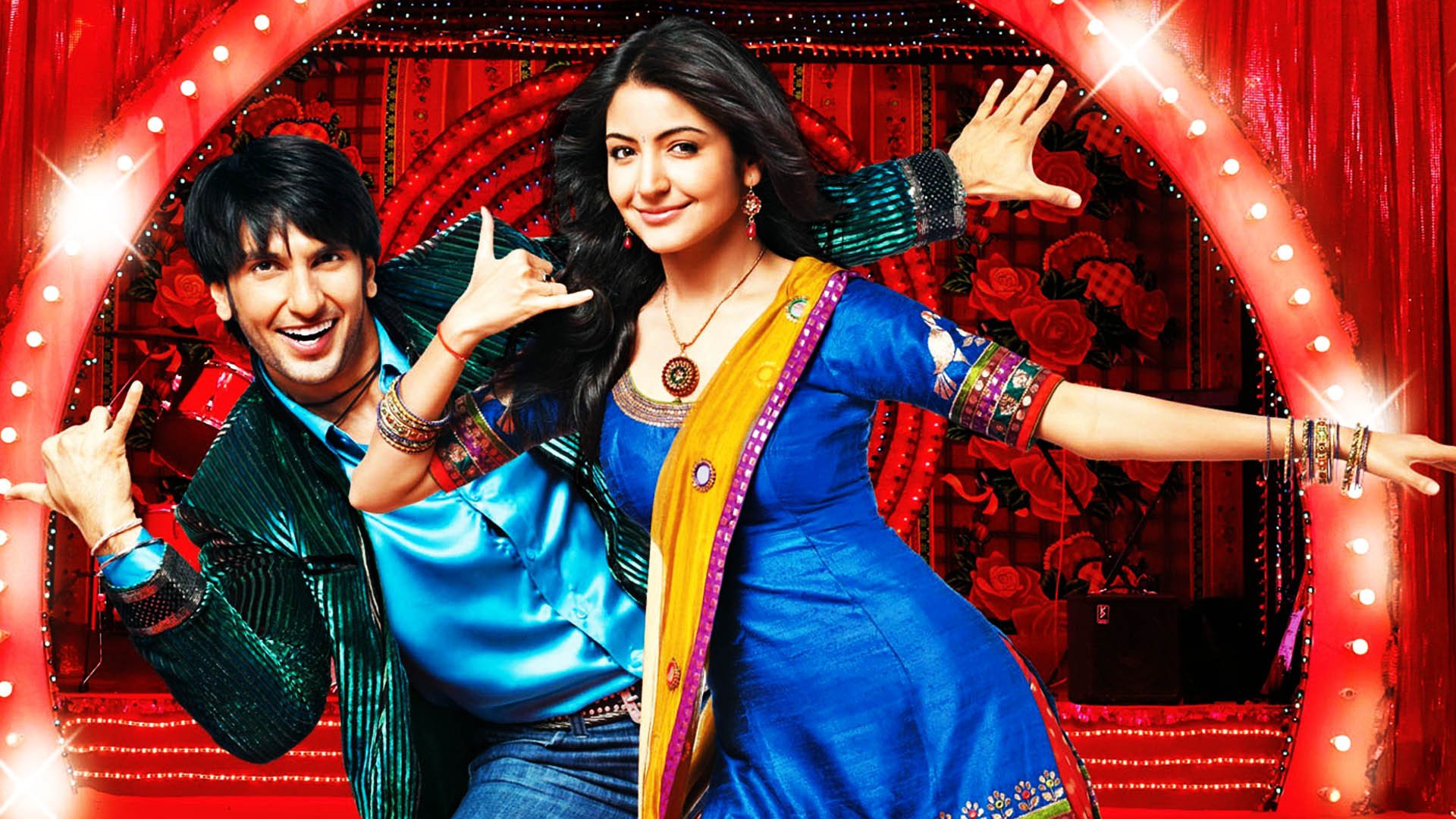 Ladies Vs Ricky Bahl was his second movie with Anushka Sharma, and this did pretty well too. of course, it did not work out quite as well as his debut film, but it fared pretty well among those romantics at heart. 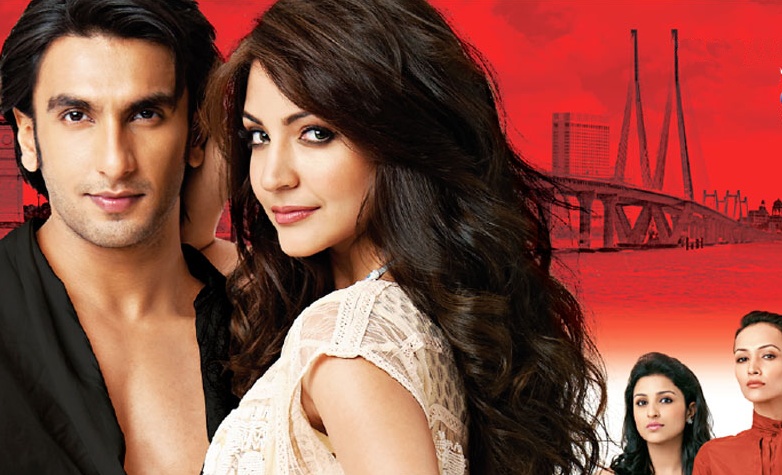 Next, Ranveer Singh tried his hand at a different genre of movie. This was the adaption of The Last Leaf, and it hit some kind of audience well, but with most, it did not really do well. Even if his performance was great, it did not really fare well at the box office. 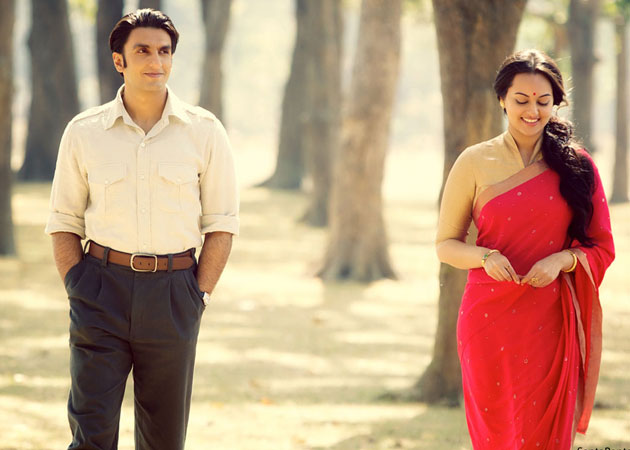 Then came his blockbuster movie Ram-Leela, which stole the hearts of the die hard romantic fans. It was a great adaption of Romeo and Juliet in their Era, and it was a Blockbuster. This was his first film to cross the 200 crore club. 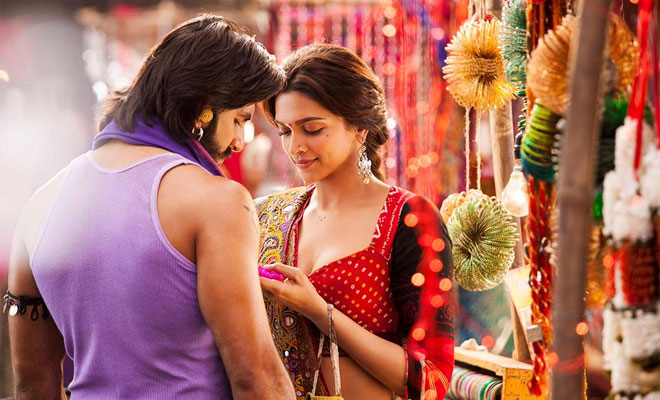 Gunday was a multi-starer movie and had Arjun Kapoor and Priyanka Chopra in the lead too. It was a commercial masala movie and another one of the many hits of Ranveer Singh. The chiseled body, and amazing action made this film cross 100 crore easily. 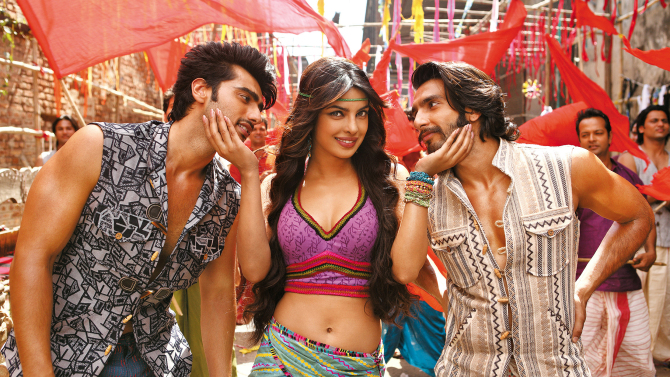 Another multi-starrer that he did was Kill Dil, but this one did not work well at all at the box office. Even with actors like Govinda and Parineeti Chopra, this film did not fare well at all. This was one of the very few of his flops. 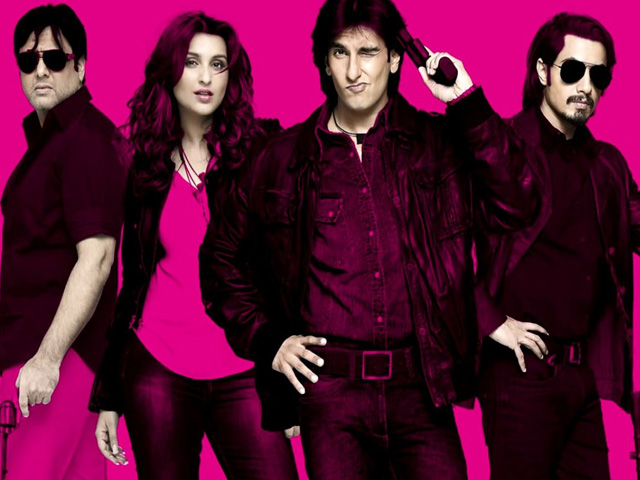 Next comes a great family entertainer that he was part of, and with a great cast, this film did good. We wouldn’t call it a hit, but not a flop either, so we would give it an average rating. however, this film lacked no entertainment value and is a great watch with your family. 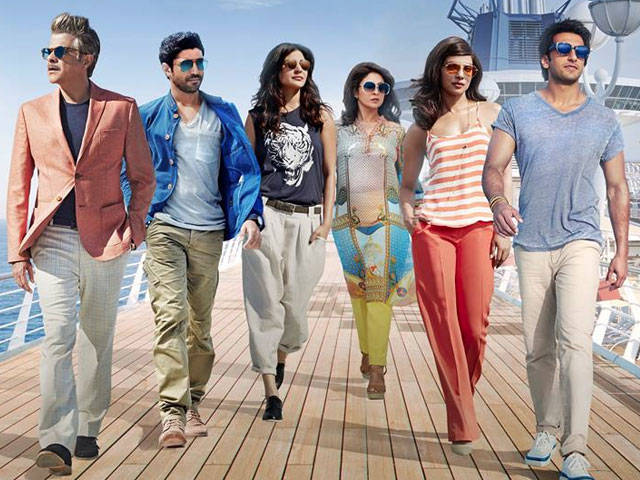 The biggest hit of his career before Padmavat was Bajirao Mastani, and his sizzling chemistry with Deepika made it a Blockbuster hit movie. he was also complimented deeply for his outstanding performance. 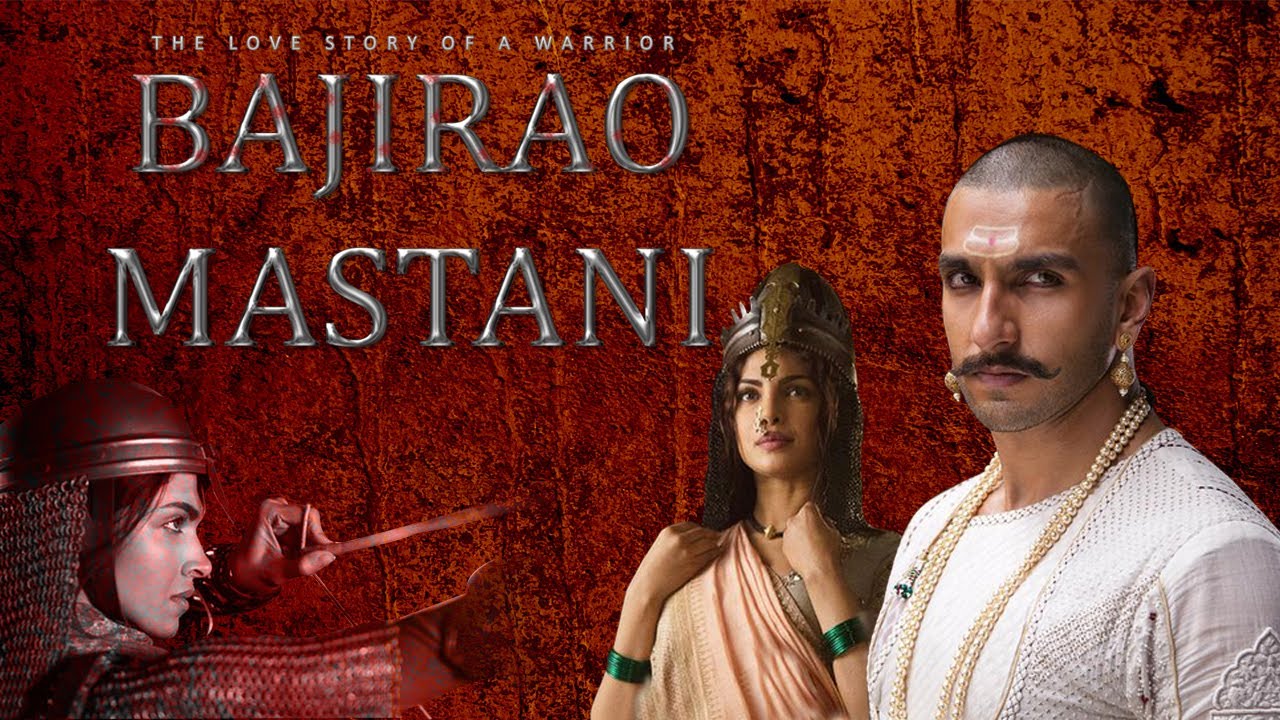 He did a romantic comedy called Befikre which fared decently at the box office. he played a chocolate boy here and gave a pretty good performance. It probably was not one of his best, but surely a one-time watch. 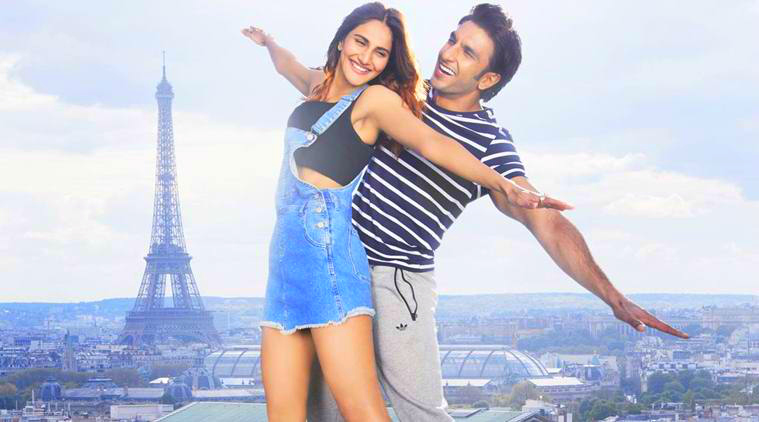 Lastly, he did this iconic movie which stole a million hearts. Co-starring with Deepika Padukone and Shahid Kapoor, this historic movie was a tremendous hit even after lots of controversies. And not just that, his acting as Khilji was highly commendable. 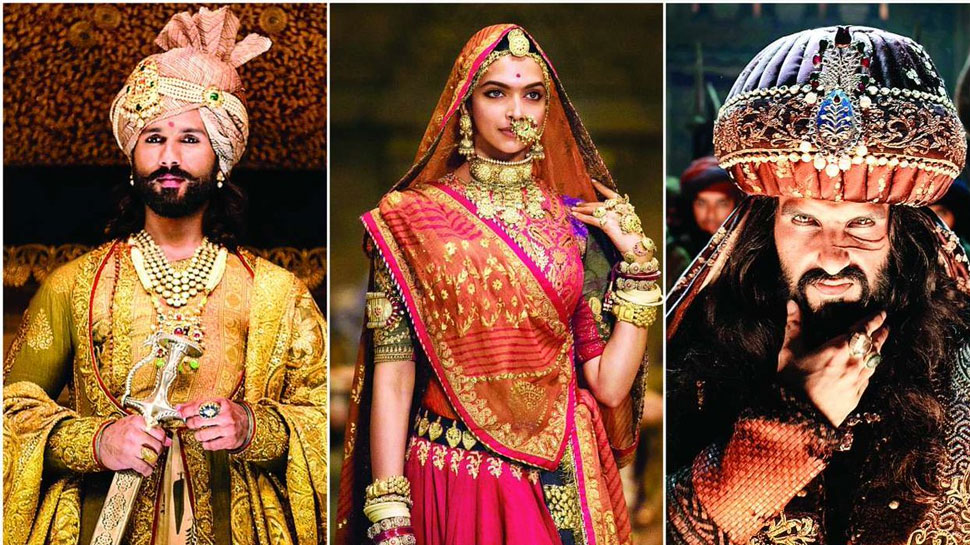 In this Ranveer (Murad) is Rap music star who wants to get recognition. Alia Bhatt is playing role of his girlfriend.  Kalki Koechlin, Siddhant Chaturvedi, and Vijay Raaz are in supporting roles. 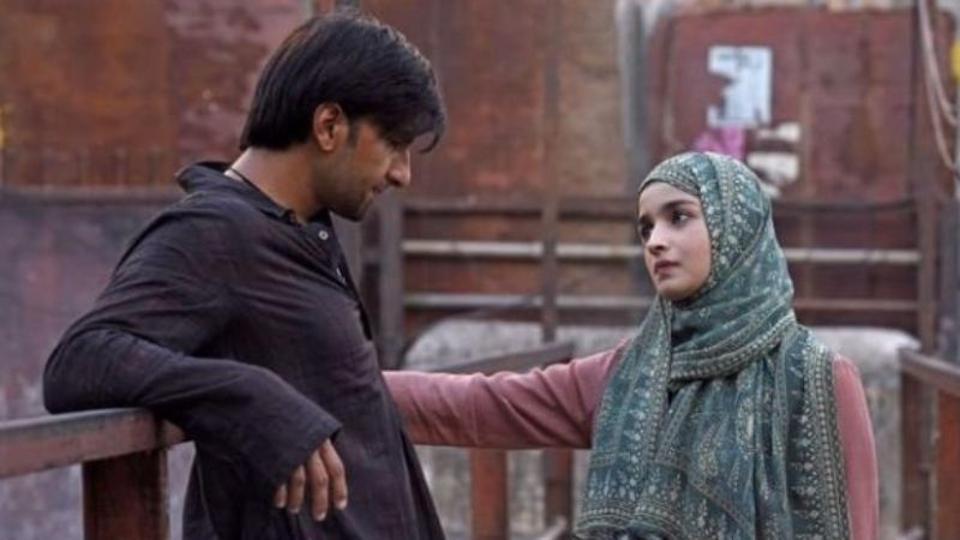 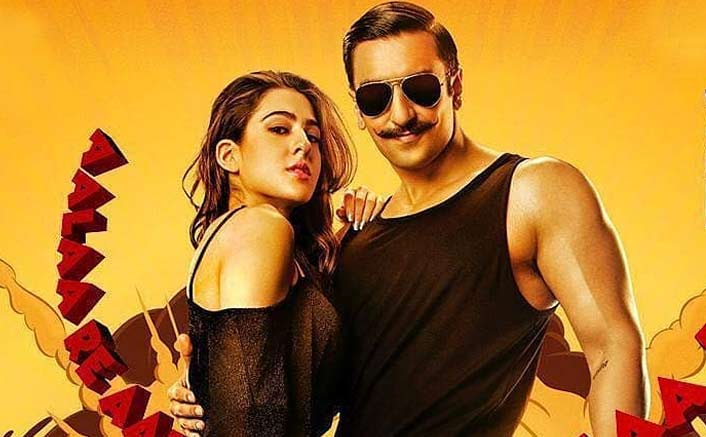