Honda, the Japanese Car Maker, finally entered into the lucrative MPV division of India with the launch of its first MPV Honda Mobilio, which is available in two engine choices of 1.5-litre diesel engine and 1.5-litre petrol engine. Stylish and masterly designed 7-seater MPV; Honda Mobilio first look would really entice a large number of Indian folks as it is all set to vie the mid range premium MPV segment, owing to its space, exterior sporty design and comfort which is intended to suit the specific needs of Indian families.

Owing to Honda Mobilio First Look, dealers of Honda across India have already started taking booking requests from the customers; this has been confirmed by several Honda Mobilio Reviews online.

Honda Mobilio is designed on the similar platform as Amaze sedan and Brio hatchback, thus allowing the automaker to share of its parts amongst the three models and helping them to keep the price of Mobilio competitive. About 4.4 meters long, Honda Mobilio is relatively longer compared to both these hatchbacks and hence promises to offer more space inside the sedan for big Indian families.

To stay ahead in the competitive premium MPV segment, Honda Mobilio features/specifications have been designed to entice and allure the younger generation of India, especially for those who seek distinctive looks combined with expediency of an MPV. This MPV really looks livelier and appealing compared to all its other counterparts. However, the front-end of the sedan has been designed similar to Brio hatchback, but it looks more stylish, while the rear end and side profile of the vehicle is truly distinctive. 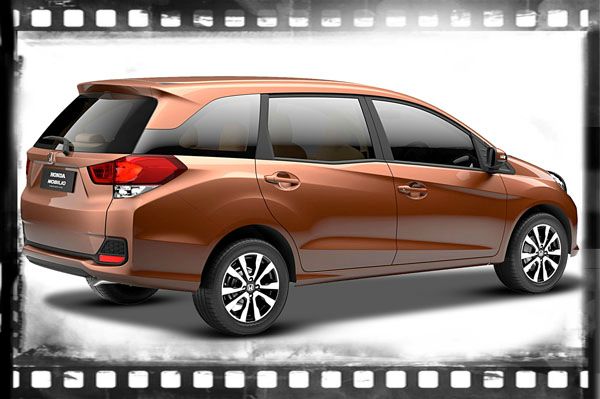 The styling of the sedan is mainly idiosyncratic and the ultimate amalgam of long overhang, large glasshouse, the stylish bumper and sporty taillights really help Honda Mobilio to stand apart from all its competitors in the market. Mobilio is also available in sporty RS variant which is masterly designed with sporty exterior details with projector headlamps and LED lamps, alloy wheel design, tailgate spoiler, sporty chrome grille, chrome door handles, side sill garnish and retractable wing mirrors with turn indicators.

Do read about – Maruti Suzuki introduces new benchmarks with NEXA

Honda Mobilio Features/specifications have been designed in adherence to signature design philosophy of Honda “Man Maximum, Machine Minimum”. The automaker guarantees maximum utilization of space and also expediency with its exceptionally designed interiors. Though the interior of the sedan is very much similar to Amaze and Brio, but Mobilio allows seven occupants to seat at a time. The 2nd row set of the sedan provides 60:40 split function with recline and slide option, while the 3rd row seat offers 50:50 split folding type with recline option for extra luxury and comfortable ride. 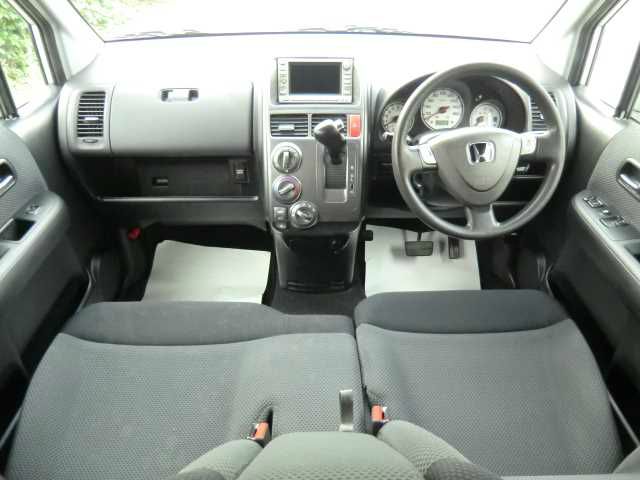 Honda Mobilio comes with both diesel and petrol engine options. The 1.5-litre i-DTEC diesel engine is based on advanced Earth Dreams Technology of Honda and renders 100Bhp Power & 200Nm of torque, thus making it the most advanced and powerful engine in the MPV diesel segment today.

According to Honda Mobilio Reviews, the price for this sedan has been set reasonably (i.e. 6.49 Lac INR for Petrol Engine and 7.89 Lac INR for Diesel Engine), which is around 70,000 INR more compared to other MPV sedans. Though the sedan seems a bit pricy, but the premium quality interior, smart looks of rear and exterior and top class specifications justify the price set for Mobilio.

The decent luggage space, airy & spacious cabin, well-sorted dynamics and robust engines really add to its appeal, making it the most appreciated sedan of the year.The expensive price tag of Honda Mobilio is not really considered to be the deal breaker. What will encourage the folks to sign the cheque is the fact that this sedan is not only a capable and stylish hauler, but also gives them the feeling of a proper family car and of course the up-market & exclusive looks and features of Honda Mobilio will always set it stand apart from its counterparts. 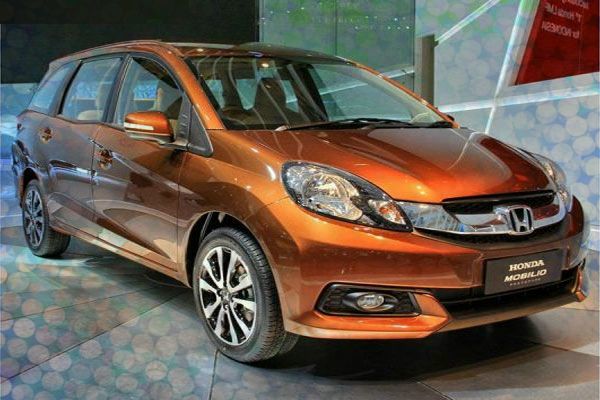