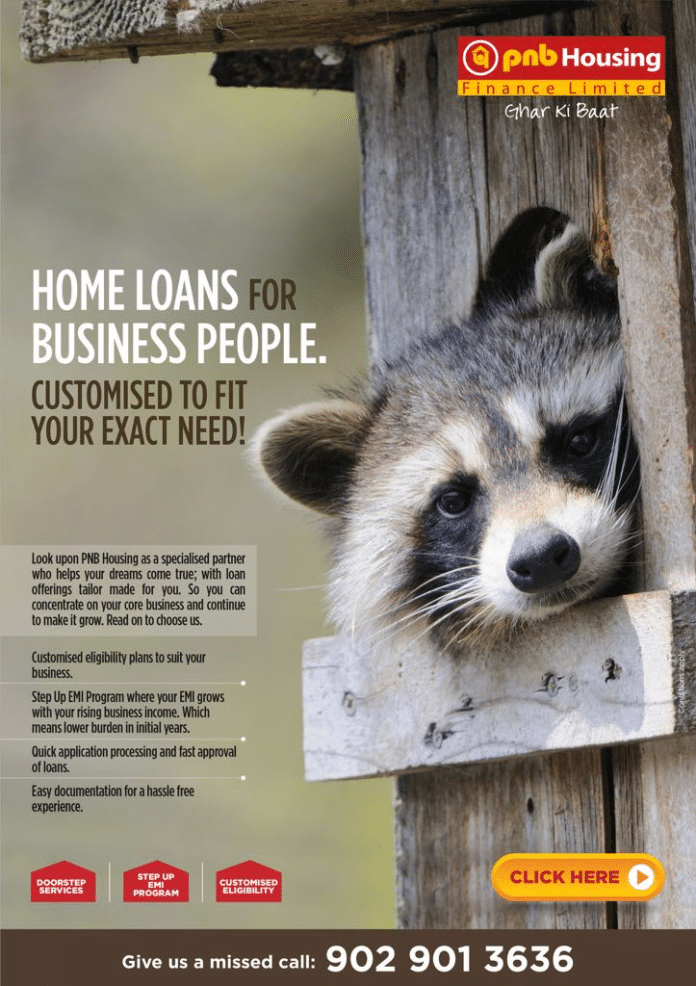 In today’s scenario, increasing population, rapid nuclearization, migration to urban cities as well as rising incomes have resulted in a spike in demand of housing needs of people. However, fulfilling this need comes across as a challenge for many due to the high investment involved in owning a home.

Housing finance, at this instance, acts as a connector to bridge this gap. Every year, more and more people are availing the services of the housing finance companies to fulfill their dream of owning a house. 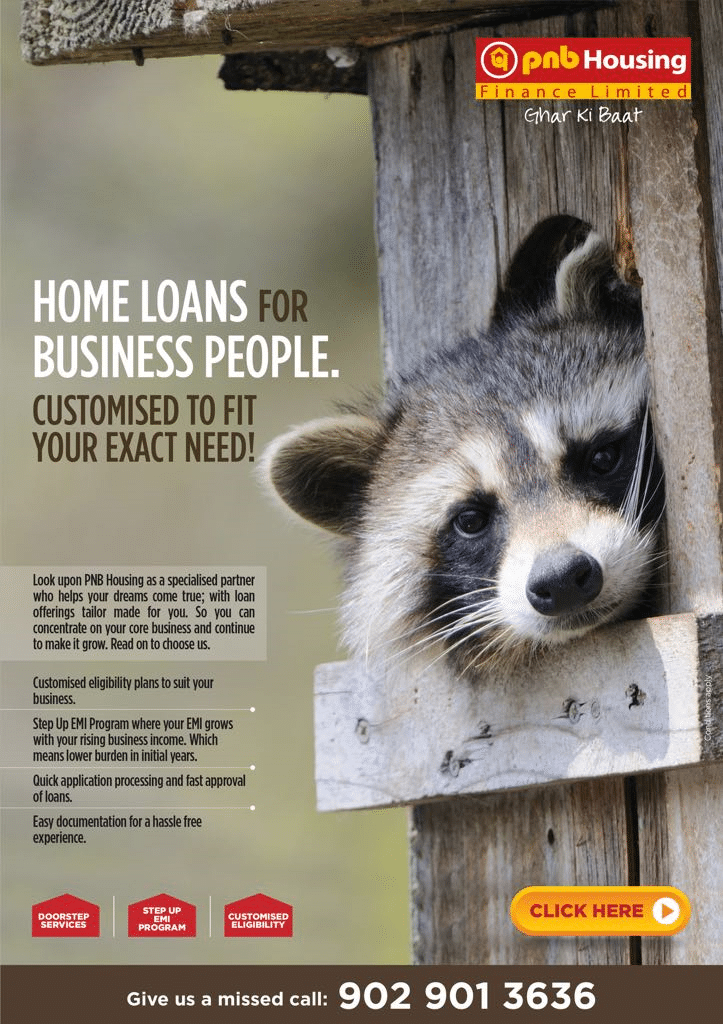 With the initiation of reforms in financial sector in 1985 and 1991, concerted efforts were made by the Government and RBI to encourage housing. National Housing Bank was established in 1987 under the Act of the Parliament to function as a principal agency to promote housing finance institutions and to provide financial and other support to such institutions. The same year, 1988, the birth of PNB Housing Finance Limited happened, promoted by Punjab National Bank.

While there are 96-plus players in the market, 82% of the housing finance sector is dominated by the top 5 players1. The 5th largest amongst them is PNB Housing Finance with an asset book size of over INR 62,000 Crore2.

After commencing operations as a fully owned subsidiary of PNB, the Company entered into a strategic financial partnership with Destimoney Enterprises Private Limited in December 2009. PNB’s stake then came down to 51% which was further reduced to 32.96% after the listing of the Company on stock exchanges in November 2016.

PNB Housing was not always successful. Back before 2010, it was a fringe player with market share of  less than 0.4%. But the advent of the term of Sanjaya Gupta turned the tables and he has now become the face behind the huge success of the Company. He wanted to be a pilot or an architect but his destiny brought him to the driver’s seat at PNB Housing. We can see his efficiency in managing it by comparing the changes taken place since 2010.

The PPP model called for a complete business transformation to incorporate best-in class internal processes, policies and people. They hired functional experts and upgraded the skills set of the existing employees.

KPMG was brought on board to provide consultation to bridge the gap between processes, policies, practices, etc and thus a detailed plan was drawn with timelines to achieve each milestone. This achievement would not have been possible without the periodic review of the key deliverables, which was successfully taken care of by change enablers. Frequent interactions were also carried out by top management to communicate the new policies and subsequently monitor the milestones.

Sanjaya Gupta turned around the organization in just 24 months, perhaps in the best way possible and made it the fastest growing HFC in just 7 years.

This change management story was published in “Switch” as one of the 12 award winning stories of change and transformation amongst Indian organization [3].

PNB Housing has got numerous recognitions and is still improving and surprising the world while continuously fulfilling its corporate social responsibility. The Company has also been recognized among the best brands at Economic Times Best BFSI Awards 2018.

The robust growth was also reflected in the stock performance of the Company. It was listed in November 2016 and in just a year the stock price doubled and touched their 52-week high of INR 1,715.30 in August 2017. Even after the price correction to INR 1,340 in 2017 end and a further downward hit of 10% in January and February, the stock gained its pace and recovered back 17% because of the good financial performance again very soon. As of today the stock is trading at INR 1272.505. Even after a downfall on 22nd June, 2018 to 1,069 the stock has rapidly gained back 15% which is because the company has reported a just in net profit by 50%6.

Here is a list of interest rates at which both resident Indians as well as NRIs can avail the loan:

Sanjaya Gupta has been running PNB Housing’s operations successfully since the time he set foot in its office and the constant growth of the Company despite all odds is a testimony of his successful leadership.