As it is the birthday week of everyone’s favorite Salman Khan, we decided to do a post solely dedicated to Salman Khan and his life. The most talked actor of bollywood is going to celebrate his 52nd birthday soon, so we are sharing some of his super cute and hot photos that we bet you wouldn’t have seen ever.

Salman Khan is the Tiger of Bollywood and his real name is Abdul Rashid Salim Salman Khan and he is the son of the writer Salim Khan. He started his career in 1988 in the film Biwi Ho Toh Aisi but he attained fame and recognition for the blockbuster film Maine Pyar Kiya. Salman gave stellar performances in his next films which became blockbuster hits such as Baaghi, Pathar Ke Phool, Saajan, Hum Aapke Hain Kaun and others.

He became the Premier of the Bollywood films and gave romantic performances in various films.

It was the year 1994 that arose his career graph and he gave some major hits like Hum Aapke Hain Kaun, Andaz Apna Apna, Karan Arjun, Khamoshi, Kuch Kuch Hota Hai and others. He became a versatile actor when his comedy-oriented films, such as Judwa, Biwi No.1, achieved popularity and success. 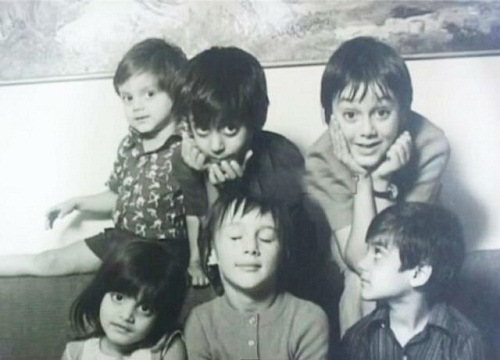 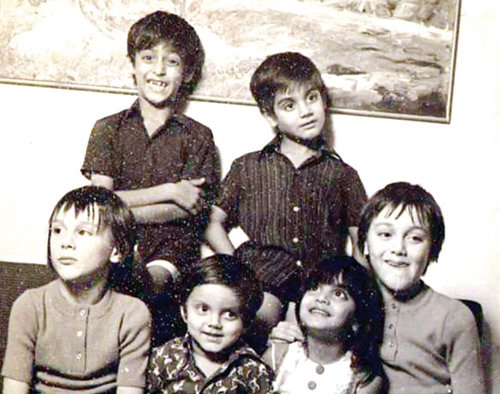 Find Salman Khan in this pic!! 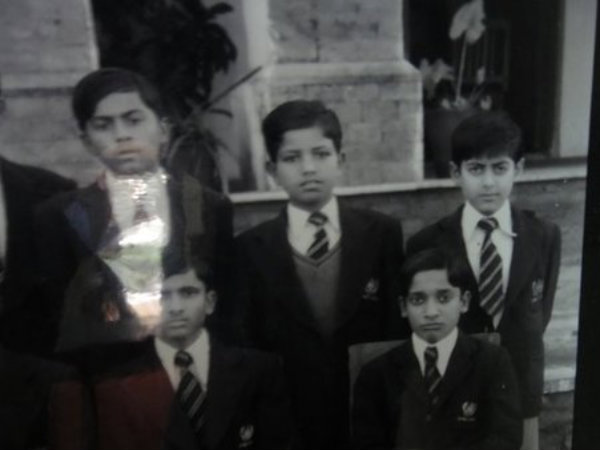 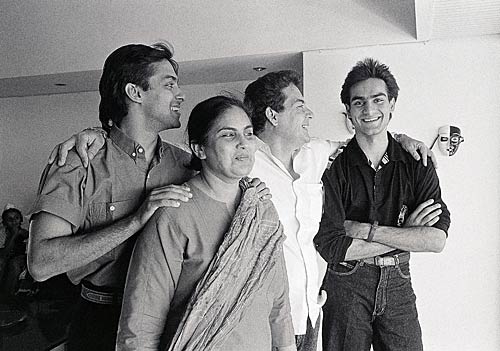 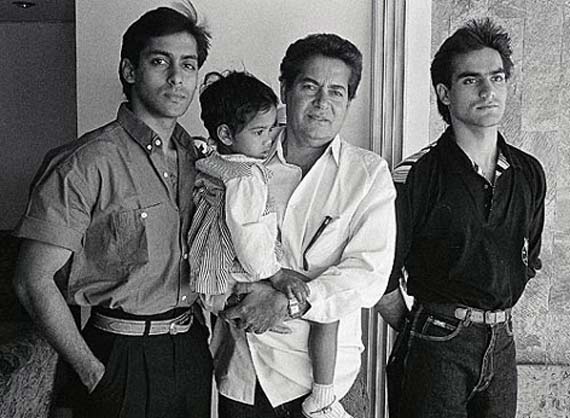 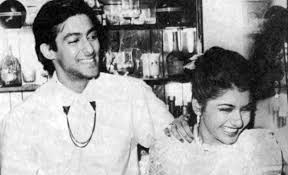 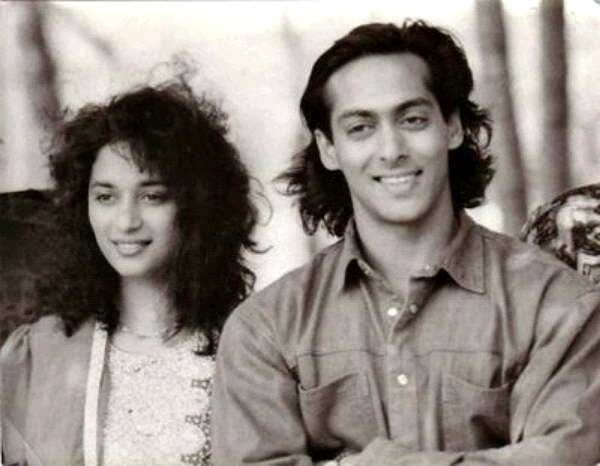 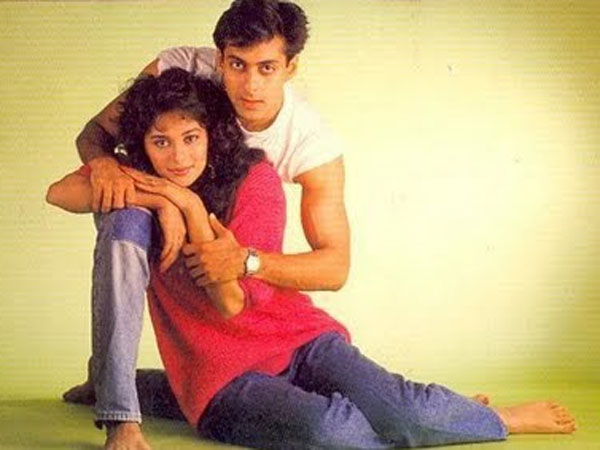 Salman was nominated Filmfare Award for Best Actor for his role in Hum Dil De Chuke Sanam and it was this film where he fell in love with Miss World Aishwarya Rai. 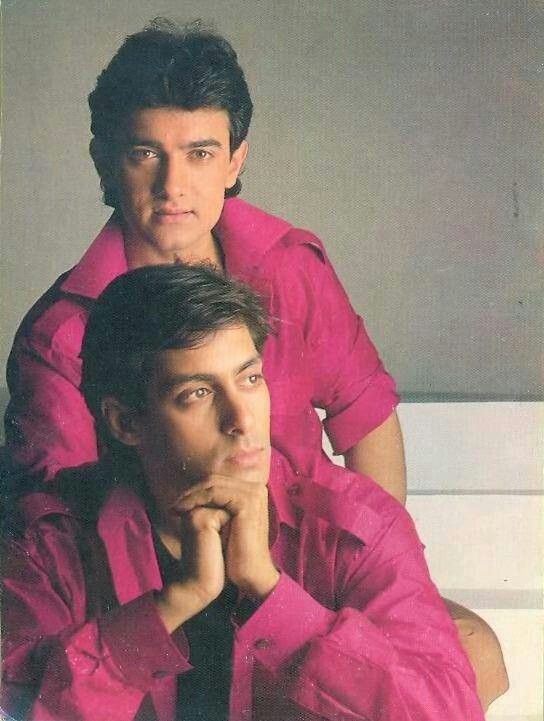 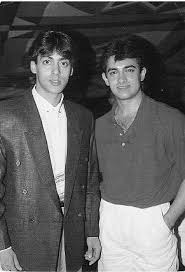 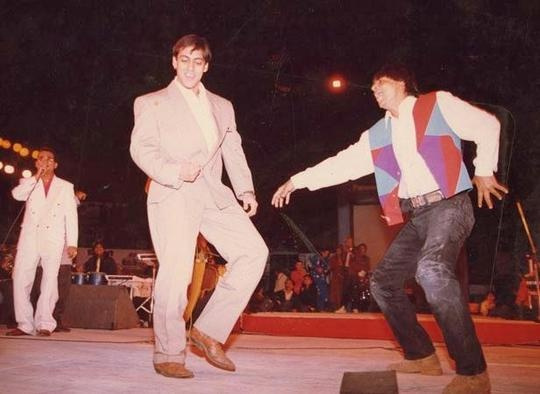 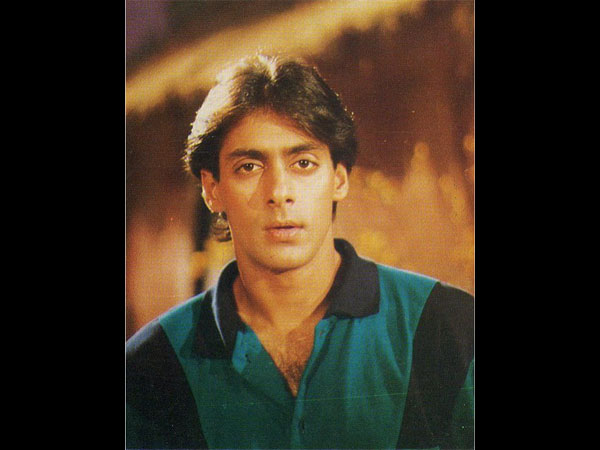 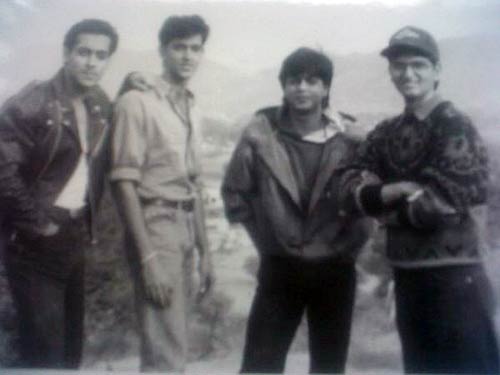 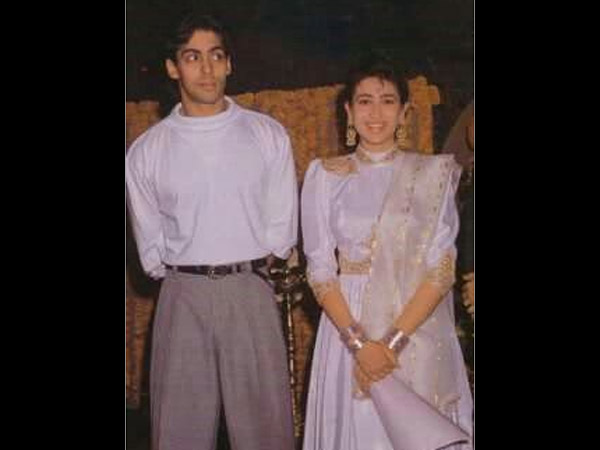 He did various films after that, but it was the success of Tere Naam that brought his career graph again in peak. He was again nominated Filmfare Award for Best Actor. Again he was noticed for his amazing comic film No Entry. 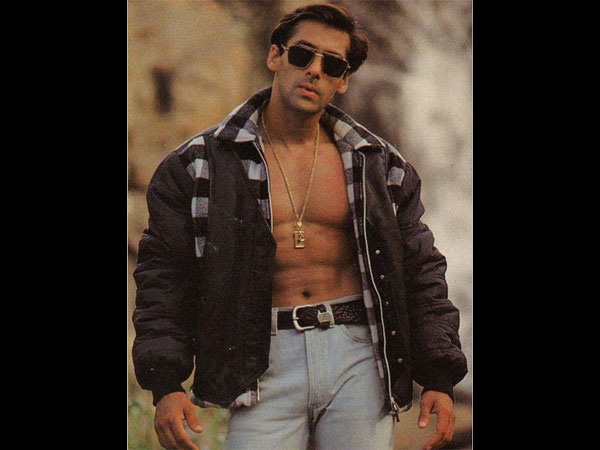 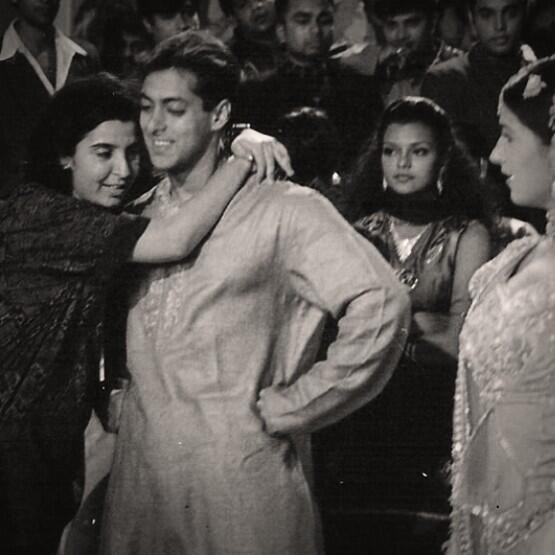 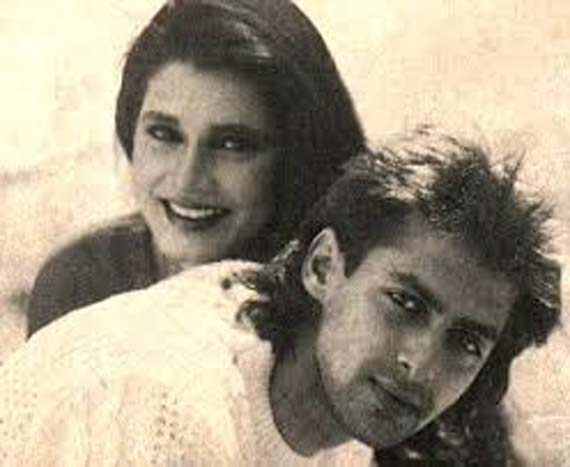 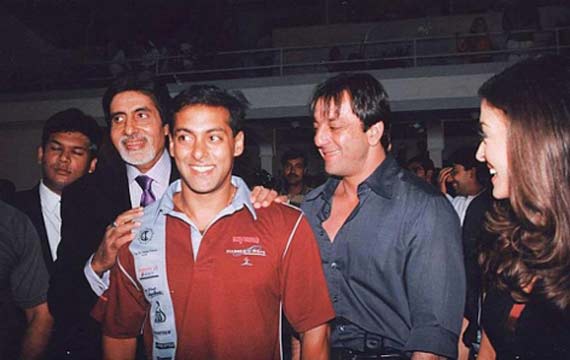 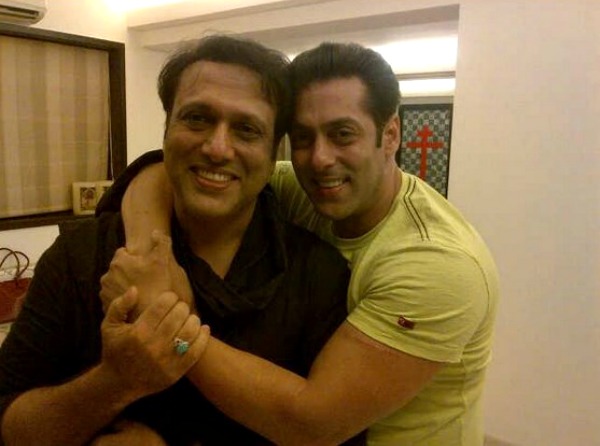 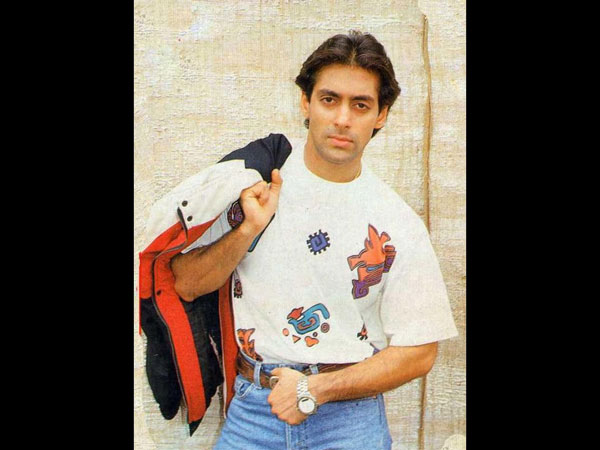 The turning point of Salman’s film career was the Prabhu Deva directed Wanted in the year 2009 which became a blockbuster hit. After which he did certain films like Main Aur Mrs. Khanna, Veer which was a failure at the box office. 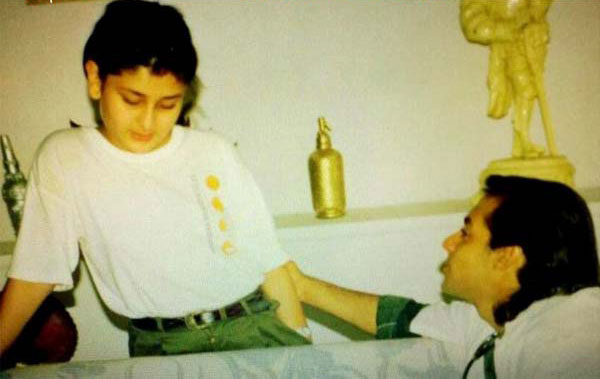 But his big release in 2010, Dabanng was a massive success at the box office and he became the Box Office king and the film earned in the billions. His role as Chulbul Pandey won him several accolades and awards. After this film, Salman Khan’s films became Eidi on the auspicious occasion of Eid and every year he releases big banner films that rocks at the box office. 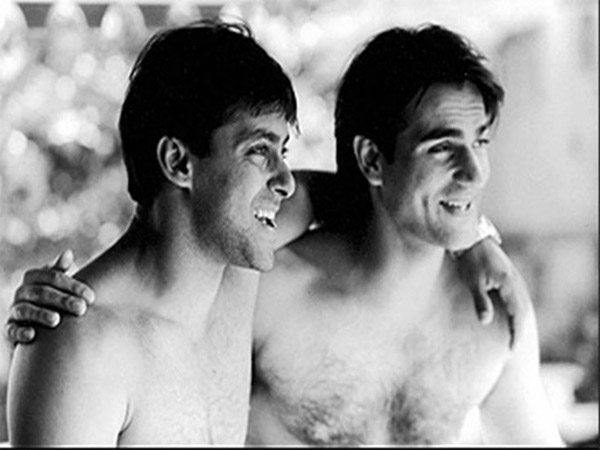 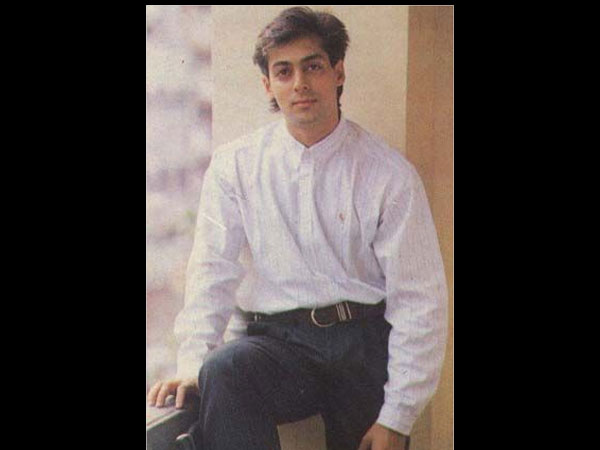 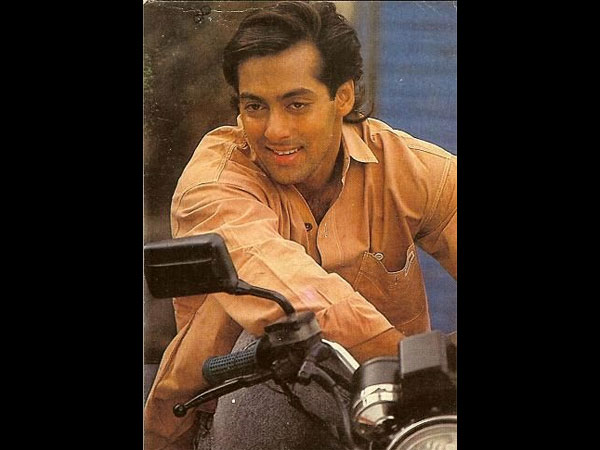 Salman Khan has even hosted TV reality shows such as Dus ka Dum, Bigg Boss and is one of the best hosts of the television industry.

Salman has been a stellar actor and is one of the finest actors of Bollywood. He is a fitness freak, artist, singer and a human with a big heart. We wish him huge success and good health in his life. Happy Birthday, Salman!