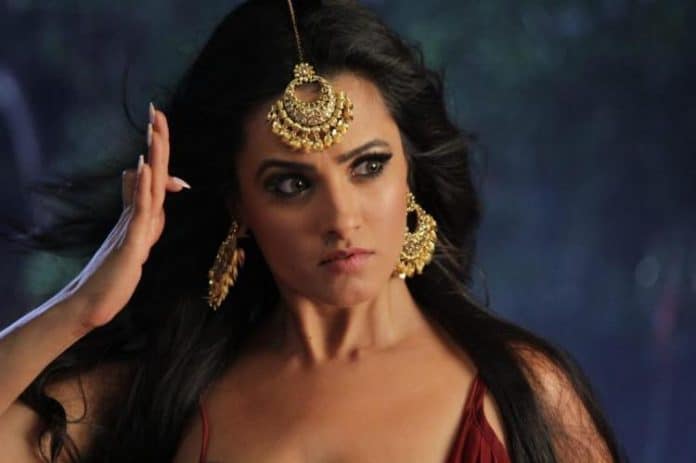 Anita Hassanandani life biography for her fans who are loving her as Vishaka Khanna in her latest tv show Naagin 3.

All of you who watch a lot of Hindi serials must have definitely heard about this really pretty and popular TV actress by the name of Anita Hassanandani.

She is now a part of one of the most loved television series Naagin.  During media conversations the actress even mentioned – Vishaka Khanna is the most special character that I have played in my career.

She was born on the 14th of April 1981, by the name of Natasha Hassanandani. She then eventually changed her name to Anita. 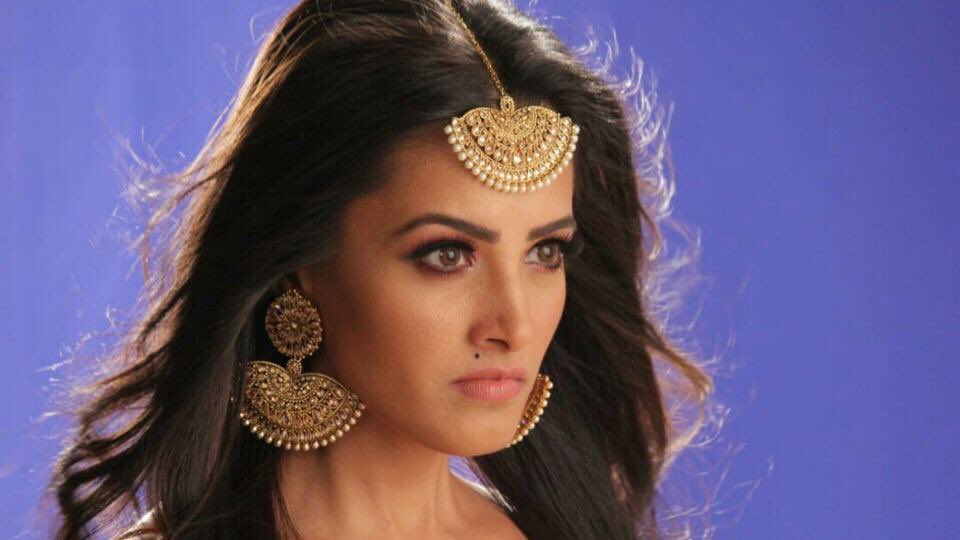 This gorgeous actress started her acting career in the year 1999. Her first role was in a serial by the name of Kabhi Sautan Kabhi Saheli, which was one of the really popular shows of that time. She is a very versatile actress and has acted in a lot of multilingual films as well as serials. Talking about her debut movie, she was in a Tamil movie called Varushamellam Vasantham.

She also followed the route taken by most of the actresses, and after doing a few movies in the south, she debuted in Bollywood. Her Bollywood debut was in Subhash Ghai‘s famous movie Taal, which had the lead as Aishwarya Rai Bachchan, in 1999. 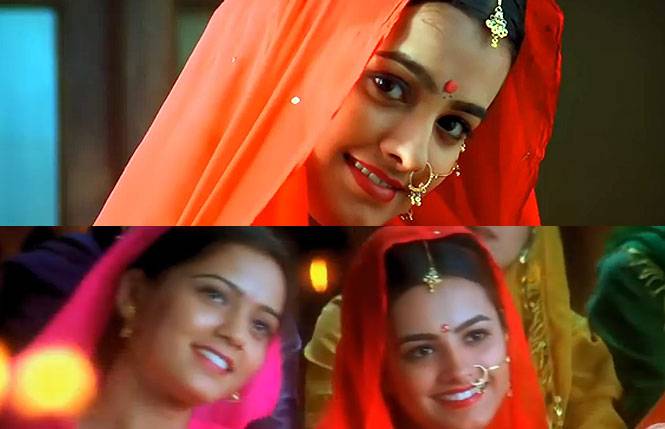 She then worked in a Bollywood movie called Kuch To Hai, just after which she bagged the role in a popular multi starrer movie named Krishna Cottage. Such a diversified actress, she has done so many genres of movies, and has appeared in Hindi, Telugu, Kannada, and Tamil movies as well.

Some of her movies go by the names like Nenupelliki Ready, Thotti Gang and Nuvvu Nenu, which were released in the south of India. This pretty little lass has done a lot of guest appearances in movies such as Ragini MMS, Silsiilay, Benny and Babloo as well as Hero. She has been well applauded for her roles in all these movies, and even though they were small roles but her performance was commendable.

She recently threw an amazing housewarming bash where she invited all her friends from the industry. She enjoys reading and her favorite pastime is cooking. Some hidden facts about her are that she was said to be in depression for over six month, and the cause was due to her failure in the film industry. 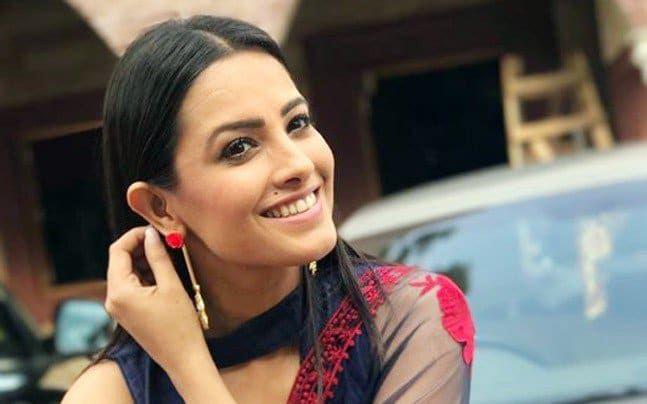 Her favorite food is the fish curry, and she absolutely loves it. She idealizes Amitabh Bachchan, Hema Malini and Rekha. And when asked about the destinations that she loves, she mentioned Goa as well as London to be her all-time favorites.

Anita Hassanandani Reddy is one of the pretty known television actresses. She has done a lot of work for Ekta Kapoor, and her work is really good, not only in the serials but also in the movies. She had a successful career in modeling, where she started her work from. And only after that did she get her big break in the serials. 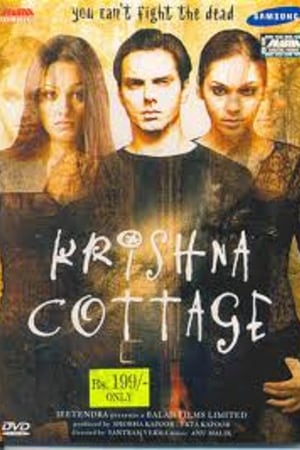 Talking about what she is doing currently, she is now seen in the very popular series known as Yeh Hai Mohabattein along with actors like Divyanka Tripathi and Karan Patel. Apart from that she has done a lot of other live shows too such as season 8 of Jhalak Dikhla Jaa, Nach Baliye as well as Big Boss season 11. She has done some Punjabi movies too on top of all this.

Anita has appeared as a model and a face for a lot of famous brands such as EverYouth, Boroplus and Sunsilk, and a lot of other brands too. Now since the year 2013, she is playing the role of Shagun Arora on her daily soap.

Recently she even hosted Comedy Nights Bachao, as well as Code Red.

About her personal life, she was earlier engaged to actor Eijaz Khan, but things did not actually work out as planned between them. Then she fell in love with Rohit Reddy. Rohit is a corporate professional and the two of them make a lovely couple. They both tied the knot in Goa on the 14th of October 2013. 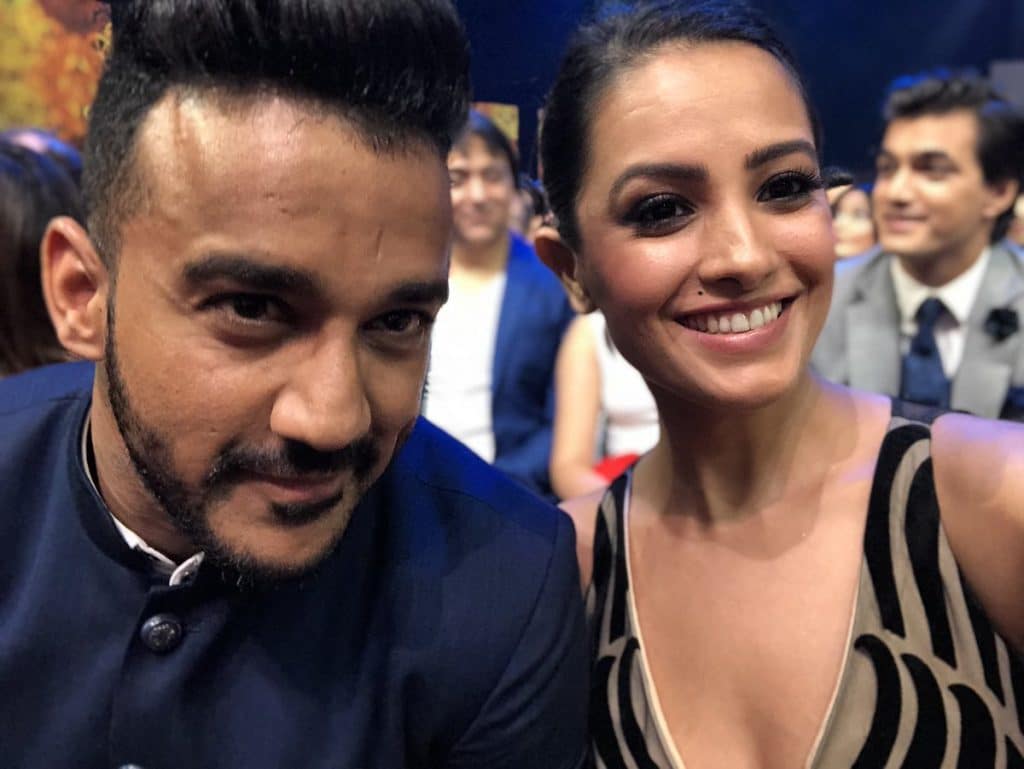 Awards – She has received so many awards for her exceptional acting skills. Recently she has been awarded with The Best Actress by the Indian Television Academy Awards, as well as the Best Actress in a Negative role by Zee Gold Awards for her current role.

Want to know more about her, then comment below your questions?

Rangbaaz Phirse Review: This crime drama is your answer to weekend...