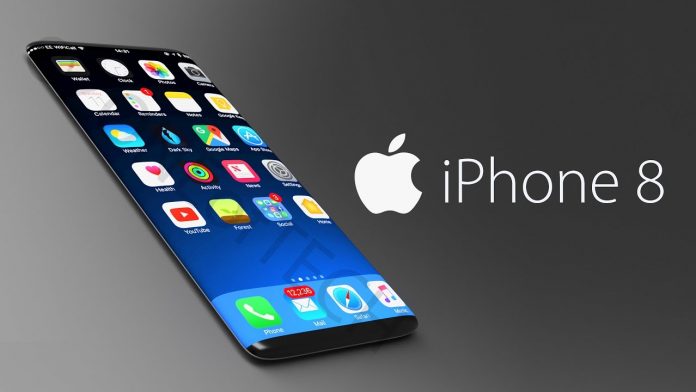 Hey, the wait is over folks! Apple fans need to set their eyes on the new Steve jobs Theatre this week because the biggest news of the phone marketing world is here. Tech giant, Apple has finally announced to launch it’s iPhone 8 on September 12th.

The latest model of the Apple is said to be launched by Apple’s CEO, Tim Cook at the new Steve Jobs Theatre. Along with its release, two newer variants of the recent model 7s and 7s plus shall also be unveiled. 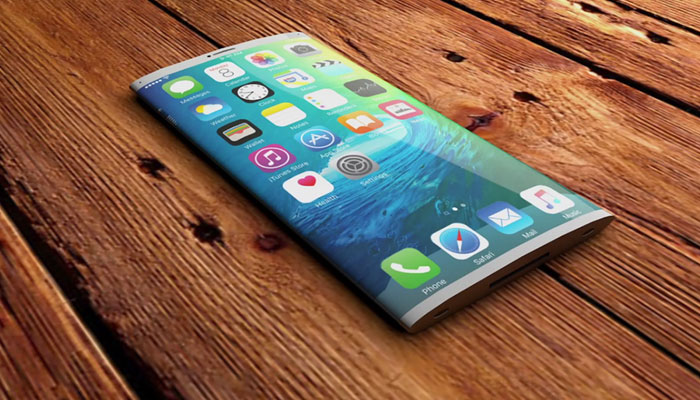 There were many speculations of Apple delaying its launch date for iPhone 8, but now it the wait is over. Celebrating its 10th anniversary, Apple will be launching the 8th model of the iPhone series. Though there are no confirmations about the features of the new iPhone.

Below we are the most talked about features in the iPhone8: 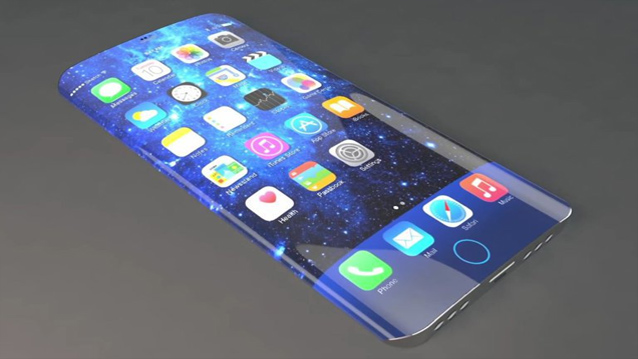 Moving on to the display of the iPhone8 model. 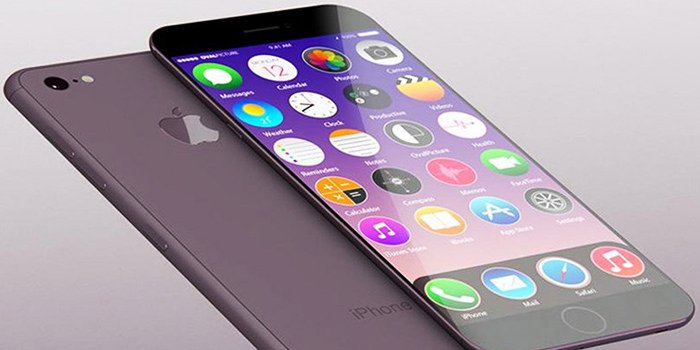 However, it seems that Apple is ready to set a benchmark with their battery backup features. Let us look at the expected upcoming features that could make a great buzz in the smartphone industry.

With all the remarkable changes, there are a few downsides with the iPhone 8 model.

Overall, despite the colossal price tag, Apple is expected to carry forward its legacy of excellence and customer satisfaction. Now, the countdown begins!!

You may also read –