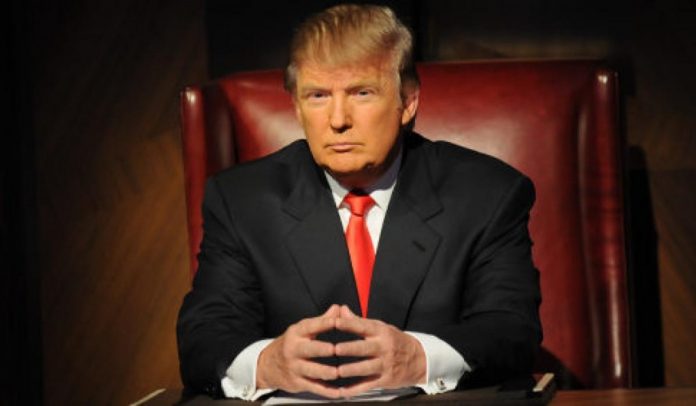 Today we’re talking about the president of America – Donald John Trump. He is the 45th president of United States of America. Before entering in politics Donald trump was also famous as a businessman, author and television personality.

He has dazzled the world at large. Here are top 5 interesting facts about the America’s current president Donald Trump that you may not know:

1. Donald Trump is one of top television personality to get his own star on the Hollywood Walk of Fame: Donald Trump is also a famous television personality. He appeared and participated in many television shows & movies as cameo roles. He has also hosted and produced as executive producer of the NBC reality show “The Apprentice” for 14 seasons. He earned up to 1 million dollars per episode for this show. Donald trump has also received a star on the ‘Hollywood Walk of Fame’ for his great work in the TV Show ‘The Apprentice’. 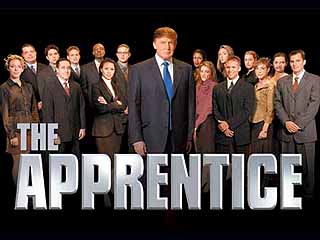 2. Once, Donald Trump tried to trademark the idiom ‘You are Fired’: In the famous TV show ‘The Apprentice’, While dismisses some contestant he uses the phrase “You are fired”. He also intended to use the idiom in his casinos & games. He also released the game with the tagline “I Am Back and You’re fired”. Donald Trump even applied for a trademark for that idiom or phrase.

3. Once, the Spy Magazine sent 13 cents checks to world’s some top richest people to see who would cash them. Only two people cash them & Donald Trump was one of them: The Spy Magazine was a satiric magazine which is published by the year 1986 to 1998. Some writers of the magazine got an idea to prank with the richest & powerful people from around the world including Donald Trump. They have created an incorporated & fully funded company named as “National Refund Clearinghouse” and they have also opened a checking bank account for that company. Then they have selected 58 popular & rich people including Donald Trump, Cher & Henry Kissinger. 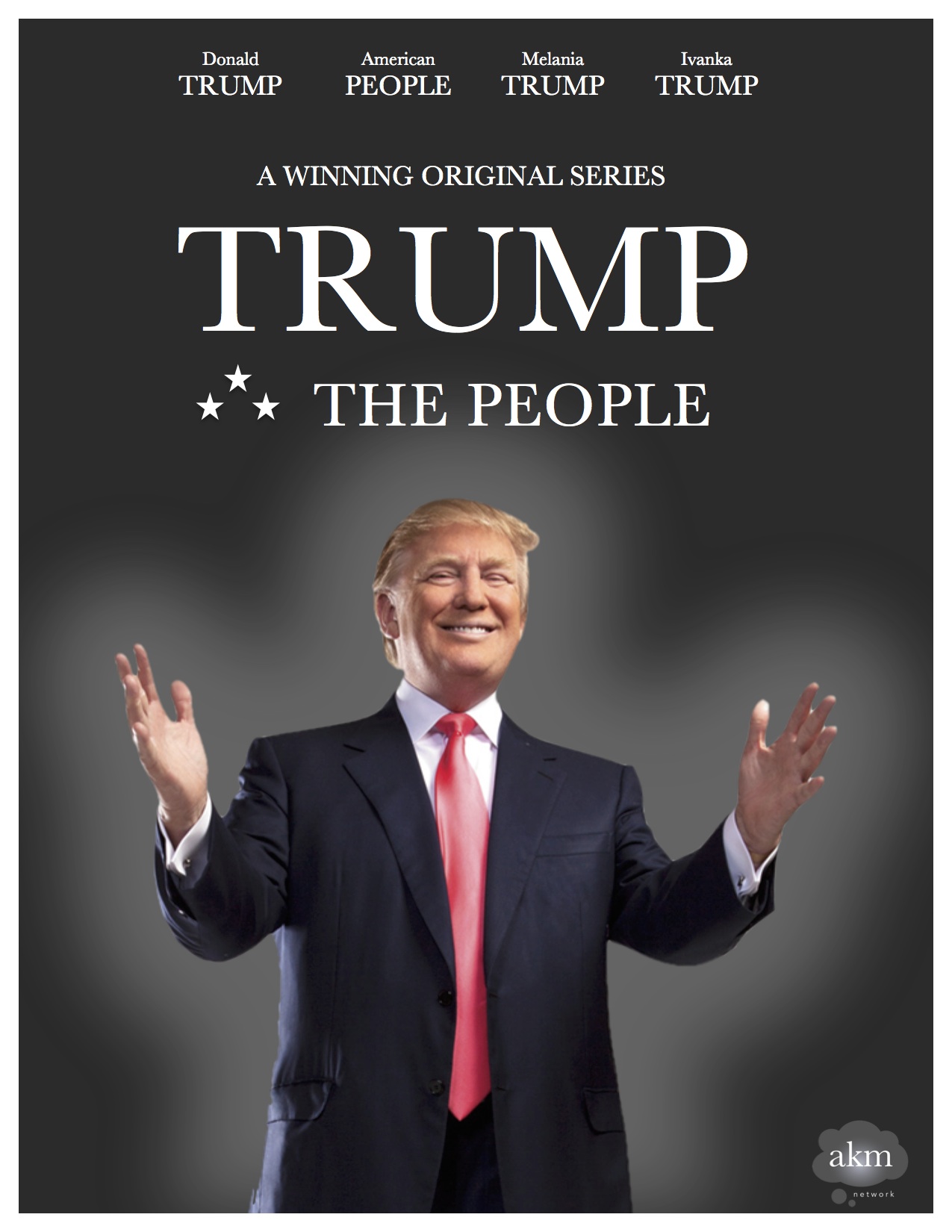 Then they send $1.11 checks to these 58 people to check how many of them cash it. Only 26 people out them cashed it. They repeated it again with $0.64 with these 26 people. This time Only 13 of them cashed it, they repeat it last time with $0.13, and this time only two of them cashed it – An Arms dealer from Saudi Arabian & the second was obviously Donald John Trump.

4. Trump Claimed to Raise the Tax to $5.7 Trillion which can liquidate the national debt by a one-time tax of 14.25% on people with net worth of $10 million or more. : Once Donald Trump claimed that as per his calculations & his tax plan to end the national debt by targeting only those 1 percent Americans with 90 percent of the wealth. He also said that they can save approx 200 billion USD in a year by interest payments & completely wipe out the national debt and can also generate 3 trillion USD by the next 30 years by only depositing 100 million dollars annually in Social Security Trust. 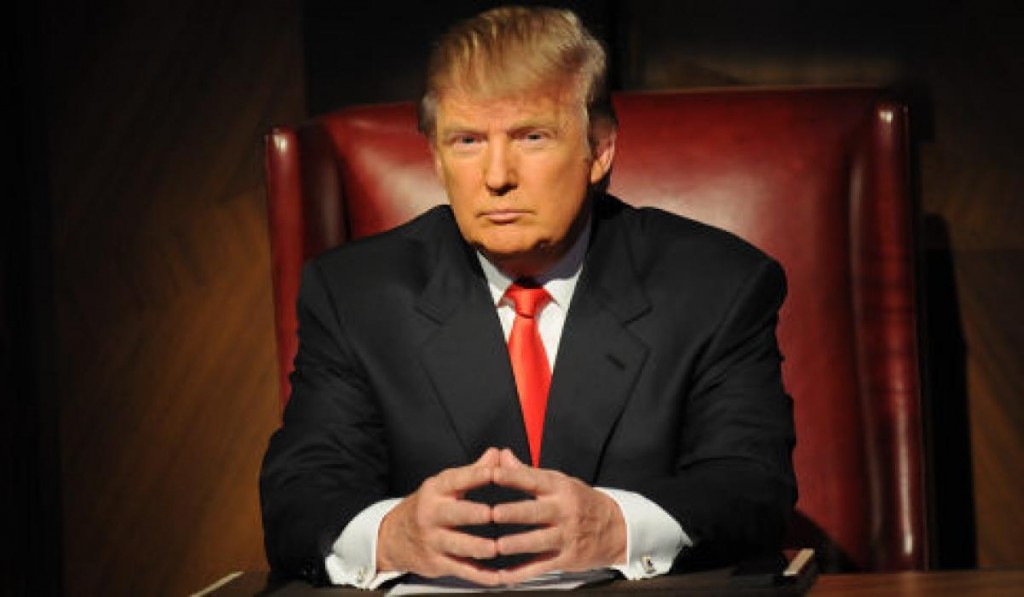 5. Trump Enrolled & Registered as a Independence Party between 2001 & 2009: From 1987, Trump has been thinking to be in the politics. He has registered as a Republican Party member in 1987. A few years later, in 1999 he changed his party to the independence party as he was thinking about going for president. He switched his party several times in his politics career.

2017 Bollywood Debutants to Watch Out For