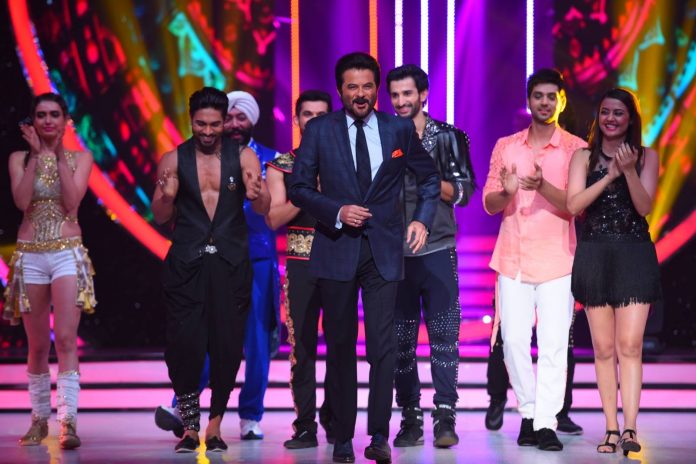 Jhalak Dikhla Jaa season 9 is getting hotter with each episode. The judges are getting glamorous and stricter with the episode and the contestants are getting competitive and ultra stylish in their dance. To add a cherry to the cake, Manish Paul does a fabulous job as a host and this time, the guest of the show was the ageless Anil Kapoor who charmed the show.

Anil Kapoor did a lively dance which added an exuberance to the episode 3. But the judges and we are sure even you couldn’t take your eyes from the top 3 contestants of episode 3. Each contestant sizzled the dance floor and won our hearts. Take a look and give a treat to your eyes.

1. Shantanu Maheshwari: It was impossible not to say aww after seeing his super cute performance with Alisha on Baby ko bass pasand hai song from Sultan. The couple performed Hip Hop style on this peppy number and melted the hearts of Jacqueline and won compliments from Karan and Ganesh. 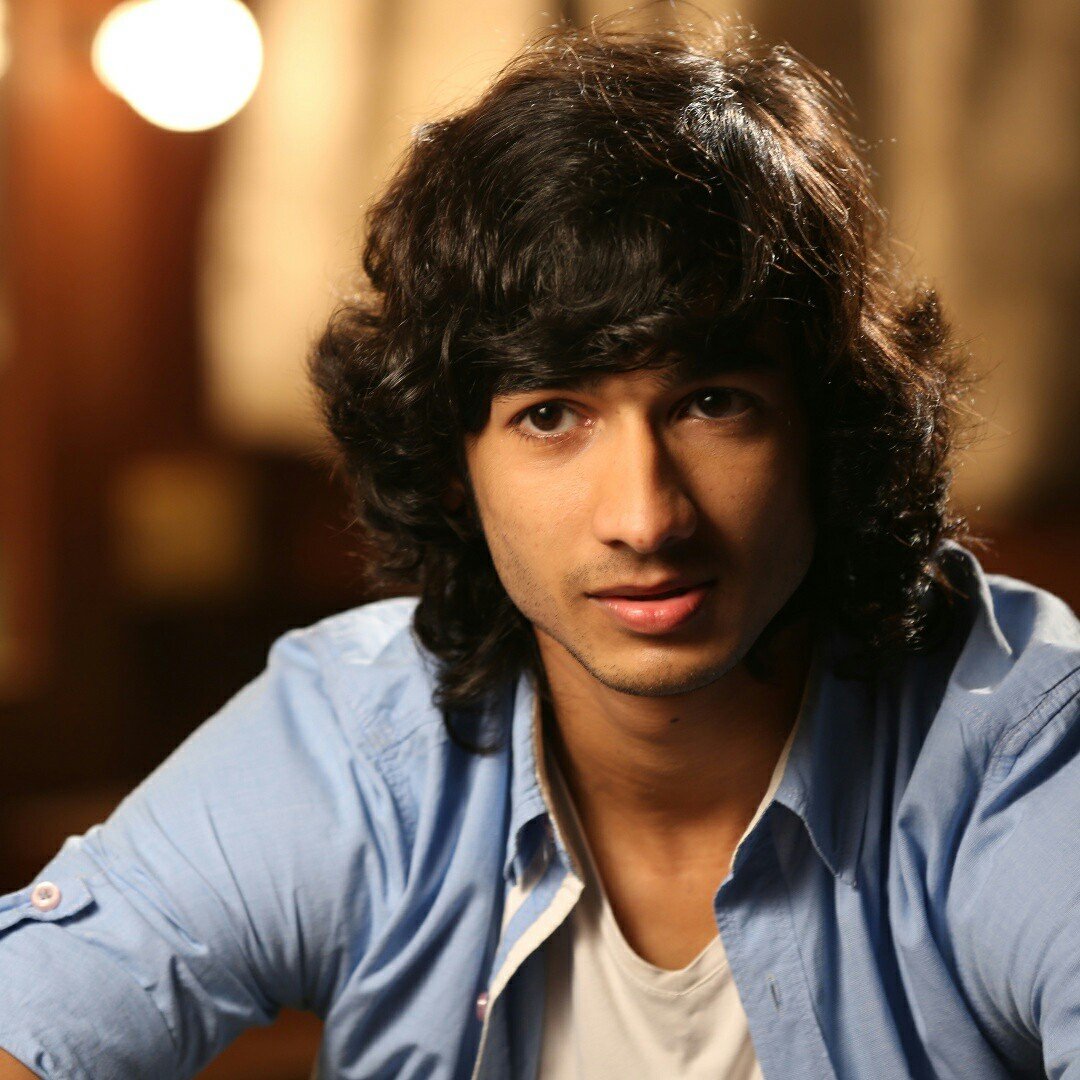 Jacquline even called him the cutest and said that she is his biggest fan (wow). The collective score from the judges was 28.

Also Check – Why Jhalak Dikhhla Jaa season 9 is a crazy season for Viewers?

2. Surveen Chawla: Where Shantanu performed an entertaining dance, Surveen Chawla enchanted everyone with her hot, seductive dance on Aaj phir tumpe pyar aaya hai from the film Hate Story 2. She and her choreographer had an amazing chemistry that mesmerised the audience and awestruck the judges.

Karan found her dance smoking hot whereas Anil Kapoor was shocked with her stunning performance. Even Jacqueline and Ganesh found her a big competition for her rivals on the show. She was awarded a score of 27. 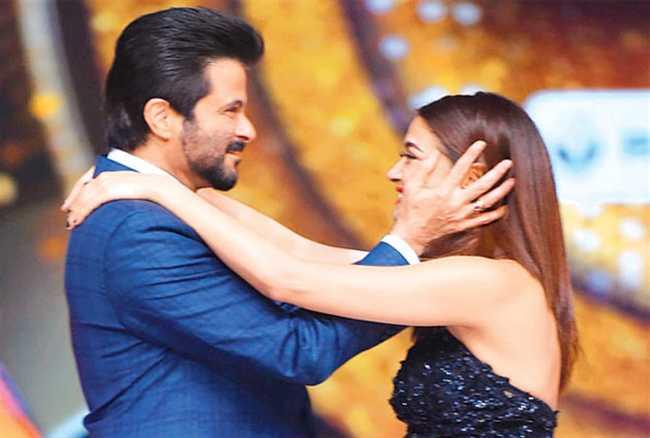 3. Siddhant: Performing crumpling on Bezubaan from film ABCD 2 Siddhant and Pranalini was the best thing to view on Jhalak episode 3. The performance was top-notch, dynamic and was sprinkled with wowness. Siddhant’s amazing personality elevated the dance and got him a score of 26.

The judges found him a strong competition, however, dance guru Ganesh, wanted Siddhant to come out of his body and perform with full zeal. Along with these performances Helly Shah’s dance on Jeete hai chal from Neerja was emotional and heart touching. Her dance sent out a message to save every girl child, and Helly herself was emotional after her dance performance.

That is what Jhalak does to you, it makes you dance, cry and happy at the same time. To experience more of mixed emotions, tune into Colors every Saturday at 10 pm.